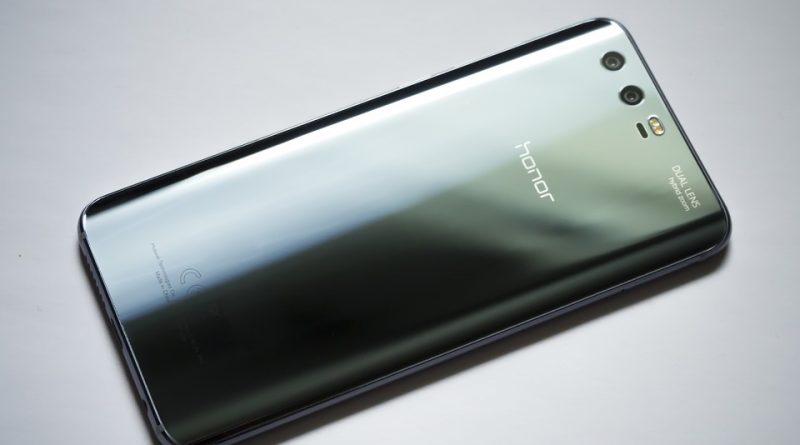 The Tensions Continue to Rise

If you’re up to date with Canadian news, then you probably know about the tensions that have been growing in between Canada and China.

For those who don’t know, allow me to explain what has occurred: Meng Wanzhou, CFO and daughter of the founder of Chinese coorporation Huawei was arrested in Vancouver on December 1st, 2018.

China didn’t respond well to this news and has since arrested two Canadians within its borders. Right now, we are at a standstill in terms of determining which hostage will be released first, and it doesn’t look like anyone is moving from that stance.

These issues are proving to be a lot for Trudeau and the rest of Canada to face. China hasn’t made it easy by constantly preventing their rules from changing and pressuring Canada to release Meng from custody.

After a lot of chaos ensued, including John McCallum being fired after defending Meng, Schellenberg, another Canadian who got arrested in China, received the death sentence for possible drug possession.

Canada and China appear to be at a standstill. In the six months that this issue has been going on, both countries haven’t moved a muscle. There was a court showing for Meng on the 6th of March that was viewed by a packed courtroom, including people that were really upset about what the Chinese government was doing.

Many held up signs showing the faces of the two detained Canadians, and one person even went as far as to publicly burn a Chinese flag. The next court appearance is supposedly scheduled sometime in early May, but we may never know for sure.

However, we do know this: until one of them shows a willingness to negotiate and hands over the detained, this isn’t going to end. And right now, neither of them seem likely to make that call.