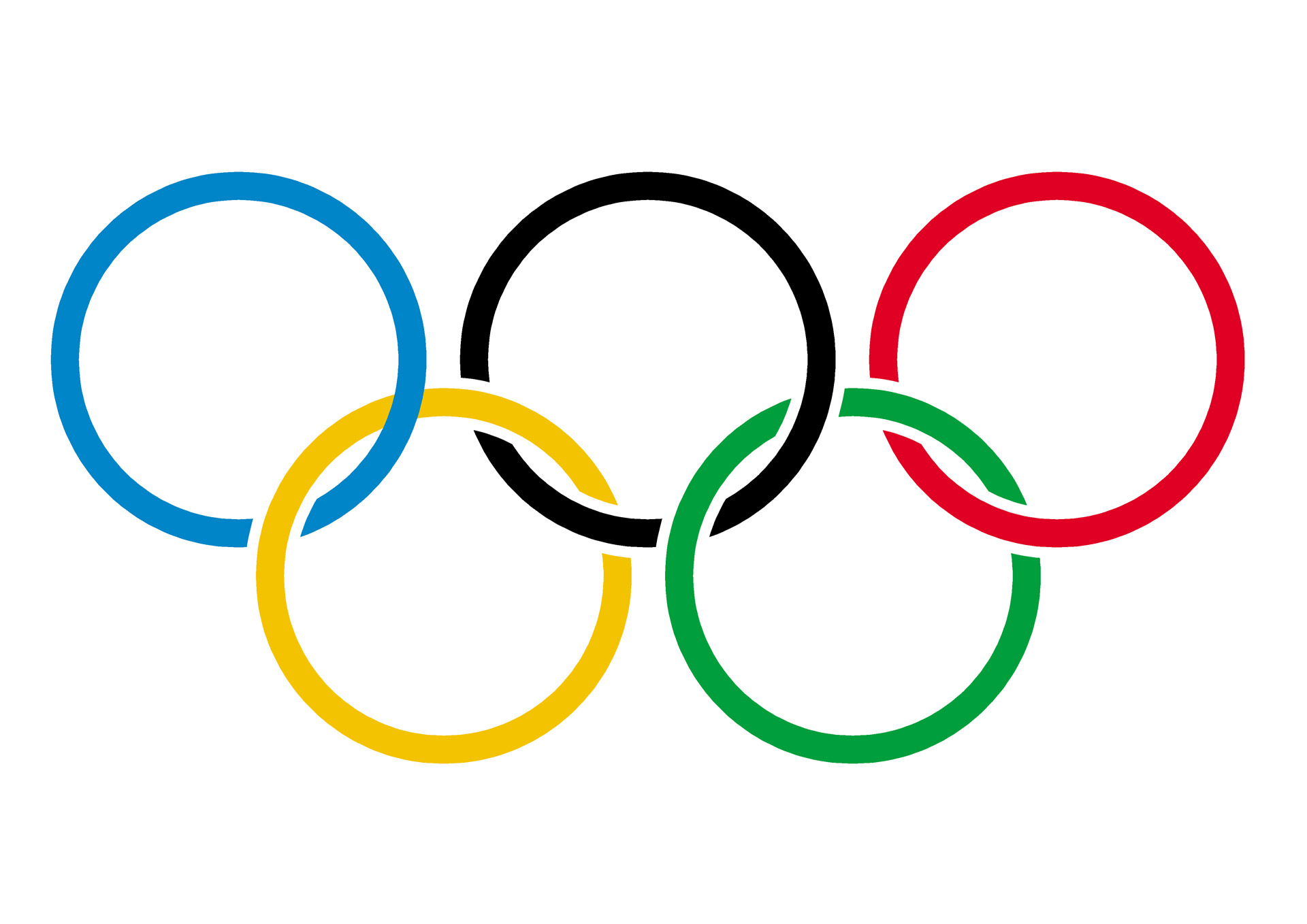 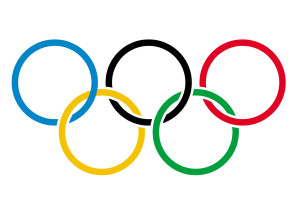 Once again, people from every corner of the world have gathered in one city, with one goal in mind: Olympic Gold! On Sunday August 21st ​ the 2016 Olympic Games in Rio De Janeiro came to a spectacular close and four Canadian athletes earned themselves the title of Gold Medalists.

Penny Oleksiak won Gold at the Women’s 100m freestyle race. The 16-year-old swimmer started off slow and was still in the seventh place at the 50m mark. It wasn’t until the last few seconds that she began bolting through the water reaching the 2nd position in the 43rd second. Oleksiak has participated in the 2015 World Junior Championships in Singapore where she earned one gold medal four silvers and one bronze. In the 2016 Olympics in Rio she won two bronze medals, a silver and a gold. She tied with Simone Manuel and set the Olympic record at 52.7 seconds.

27-year-old Trampoline Gymnast Rosannagh “Rosie” MacLennan became the first trampolinist to win back to back Olympic Gold, having also won in the 2012 London Olympics. Throughout her career she has won the titles of World Champion in 2013 and Pan American Champion in 2011 and 2015. In the very last segment of the competition, Rosie performed the routine that won her the place qualification. The routine she had preformed had a difficulty level of 15 and she achieved a score of 56.465 points winning the Gold.

Derek Drouin won a Bronze medal in High Jump in the 2012 London Olympics. The 26-year-old raised the bar this summer winning Olympic Gold. In 2014, he became the 10th man in the world ever to have achieved a 2.40 meter outdoor jump. Throughout his career he has earned Gold medals at the World Championships, the Commonwealth Games, the Pan American Games and the “Jeux de la Francophonie”. His winning jump reached a height of 2.38m, matching his seasonal best performance. He achieved a perfect score entirely clear of misses.

Freestyle Wrestling’s (75kg) Erica Wiebe has won three Gold medals in her discipline, one in the 2014 Commonwealth Games in Glasgow, another in the 2015 Golden Grand Prix Ivan Yarygin in Krasnoyarsk and most recently in the 2016 Rio Games. For her last fight she went up against Guzel Manyurova of Kazakhstan and won 6 to 0, earning Canada’s 4th​ Gold Medal.