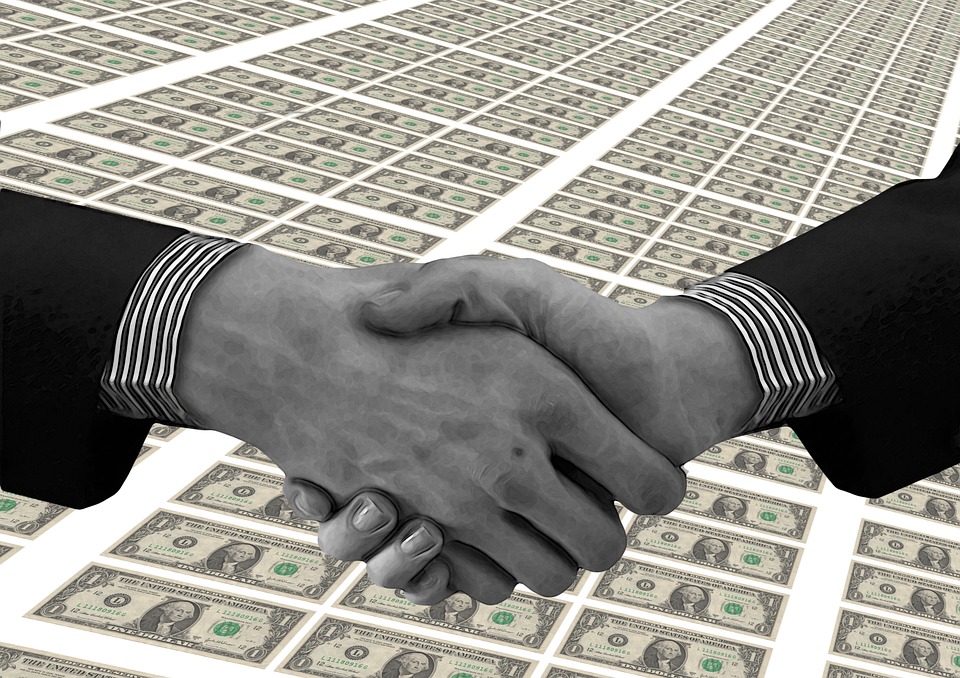 The Paradise Papers are a set of 13.4 million documents relating to offshore accounts held by people across the world. It was released last Sunday to the public. The documents are from the offshore law firm Appleby, the corporate services providers Estera and Asiaciti Trust, and businesses in 19 tax havens. Around 120 000 people are names in the papers, among those whose financial affairs are mentioned are celebrities, royalty, and political members.

The leak, called the Paradise Papers, contains five times more Canadian names than the Panama papers did. It revealed that Canada is the fourth largest client for Appleby, right behind the US, UK and China.

The papers reveal hundreds of Canadians that use offshore trusts and bank accounts set up on other countries. This method is technically legal, but they use it to pay almost no taxes in Canada. This leak reveals a problem that goes beyond just the wealthiest Canadians. It isn’t just the celebrities and sports teams practicing tax evasion, it is scientists, students, teachers, lawyers, engineers, housewives, and even a police officer.

According to CBC, this was part of a plan set by Appleby. In 2011 to 2013, Appleby set out to recruit Canadian clients in the mining industry and beyond. The firm also seemed interested in setting up shop in Canada, seeing as our country is quickly becoming a desirable tax haven after the Panama papers were released.