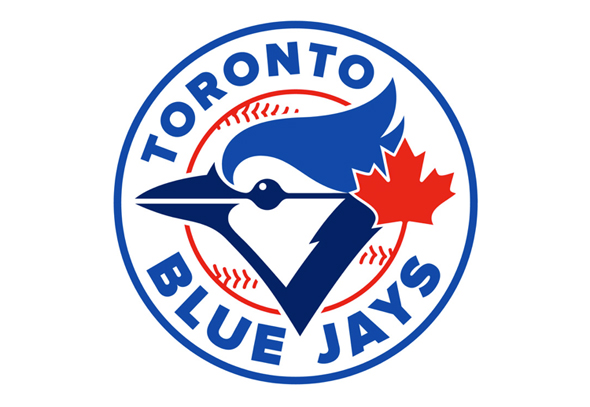 The Toronto Blue Jays won back to back World Series Championships in 1992 and 1993. Before the 1994 season was shortened (MLB lockout), the Montreal Expos were the best team in the league. At a time of Canadian excellence in America’s game, the Toronto vs Montreal rivalry only intensified. In 2004, the Expos were moved to Washington, making the Blue Jays the only Canadian team in baseball. Loyal Montrealers may struggle with the idea of supporting a team from Toronto, but there are plenty of reasons why you should.

The Blue Jays success this season is credited in part to the presence of Russel Martin (Catcher) and Alex Anthopoulos (General Manager), who are both from Montreal. Martin has played in the MLB since 2006. He has played for the Dodgers, Yankees, Pirates and as of this season, the Blue Jays. Martin and Anthopoulos were both born in Montreal and therefore deserve the support of the city.

The obstacle in the way of Montreal’s support of the Blue Jays, is Habs fans thinking about the hockey rivalry. The Canadiens/Leafs rivalry is arguably one of the strongest in sports, which makes it difficult for a loyal Canadiens fan to cheer for a team from Toronto. However, as the only baseball team in Canada, we need to support the Jays because it is the only way to grow the game.

If former Expos fans want to see the return of them return to the field, they need to show the MLB that Montreal wants baseball.