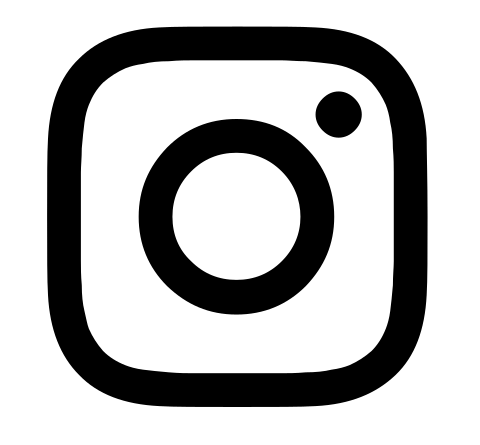 We are developing into a culture where fame does not come from the quality of your work, but from who can be more outrageous and attention-grabbing. A culture where a new wave of ‘trap hip-hop’ is taking over, and the role models that the youth have aren’t using their platforms for positivity, but rather for self-gain and ‘clout’.

Cardi B has come a long way from stripping in the Bronx. She got her start in Love & Hip-Hop and is the only person to defy the myth that it’s a show where artists’ careers go to die. Her breakout song Bodak Yellow gained the #2 spot on the Billboard Hot 100 in 2017 and her debut album Invasion of Privacy won the 2018 Grammy award for Best Rap Album.

Today, social media plays a pivotal role in our society. Anyone who has Twitter can chime in and have their voice be heard. It is becoming too easy for fans to ‘cancel’ someone, meaning they waste no time to reject material or ties to any popular figure, sometimes without evidence or reason.

With the #MeToo movement being a huge part of the late 2010s, even Kanye West found himself ‘canceled’ after saying that slavery was a choice. Similarly, with figures like R. Kelly and Bill Cosby, the ‘trial’ is swift, which makes it curious as to why a large number of people are defending Cardi B and her history of rape and abuse.

An Instagram live video from 2016 recently resurfaced of the rapper, bragging about how she “had to survive in the rap game”. She stated “I had to go strip. I had to go ‘Oh yeah, you wanna fck me? Yeah yeah yeah, let’s go back to this hotel.’ And I drugged nggas up and I robbed them.” She continued, saying “I’m a good-hearted person but I have done some fcked up s*t”.

Cardi defends the video, claiming that she wasn’t trying to glorify her conduct. She stands by the fact that she “did what she had to do to survive.” The rapper argued “I never claim[sic] to be perfect […] I made the choices that I did at the time because I had very limited options.”

During this era of Twitter and ‘fake news’, the accuracy of published statements is regularly in question. However, there should be little speculation given that Cardi B has admitted to the events on film. If this is the case, then why does the hesitation of ‘canceling’ the hip-hop artist still remain? The public did not hesitate to villainize Mike Tyson before his rape conviction in 1991, but when the question of guilt lies with a woman, the judgment is more muted. It leads to the possibility that because a woman was the assailant, it has less validity in the eye of the public. Consent is becoming more accepted as something that should be stated clearly, so not only acknowledging but wearing these violations of trust with pride is unacceptable.

There is a responsibility that comes with allowing everyone to be judge, jury, and executioner. Punishing someone for unjust statements or actions is fair but only if addressed without biases. We should acknowledge these things no matter who is at fault.