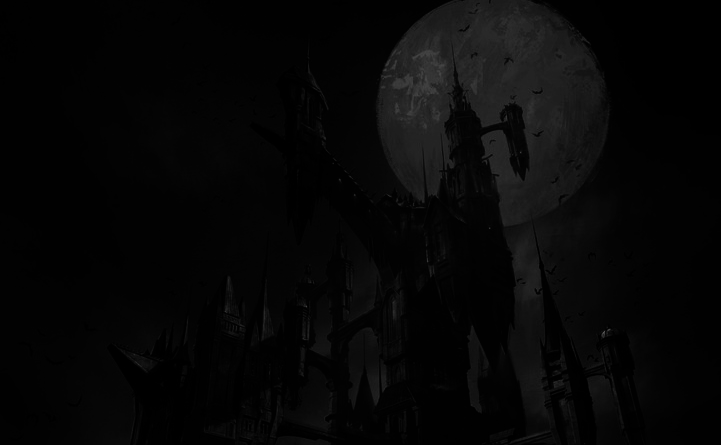 October 2018 has been a bountiful month for everyone with a Netflix account. The Haunting of Hill House, Chilling Adventures of Sabrina the Teenage Witch, Daredevil season 3, and now the long-awaited second season of Castlevania, have all hit the Netflix library to high  praise.

Disclaimer: ever since the first episode of the first season, Castlevania has always been a very gory series that does not shy away from showing its audience every little painful detail of every wound and death. Although it’s presented in a style reminiscent of Japanese anime, the animators retained a special attention to realism in the way that the human body reacts to certain attacks. If you cannot make it past the first episode, you won’t be able to watch the rest of it.

Castlevania is an adaptation of the classic series of games of the same name, although these first two seasons are mostly based on Castlevania III specifically. The basic premise is similar to its NES original: after his human wife is mistakenly burned at the stake for being a witch, Dracula unleashes his demonic hordes on the country of Wallachia and vows to eliminate all humans from the face of the earth. It is up to three heroes to storm his castle and slay him to stop the invasion: Trevor Belmont the vampire killer, Sypha Belnades the Speaker magician and Adrian “Alucard” Tepes, the half-vampire half-human son of Dracula himself.