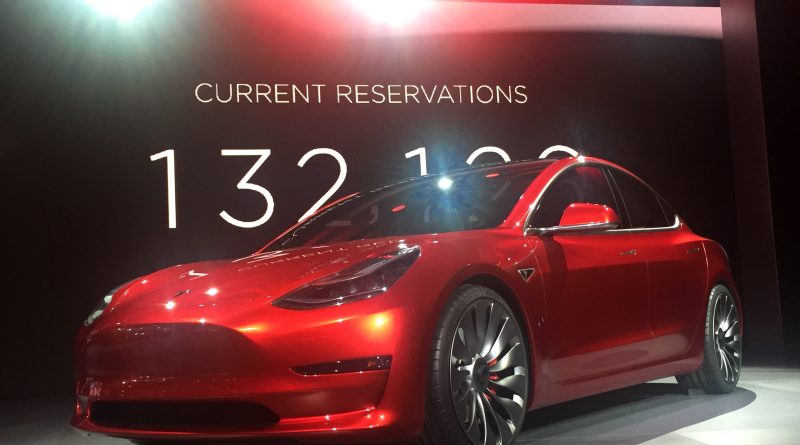 On October 1st 1908 the world was introduced to the Ford Model T, the first affordable car to turn automobiles from a luxury product to an everyday staple for the average citizen. Ever since then, car ownership has grown into over a billion cars worldwide. Along with this growth in faster transportation, 14% of global CO₂ emissions have also made their appearance, according to the IPCC.
It may be a small number, but given that approximately 37.1 gigatonnes of CO₂ were released in 2018 according to the Global Carbon Project, 14% is still a huge amount of carbon released into the atmosphere. In the ongoing effort to curb global emissions, cars need to limit their emissions. Electric cars are the solution to this conundrum and are on the rise in the automobile market.
In the third quarter of this year alone, the Tesla Model 3, Tesla’s low price all-electric car that is sweeping the world, was the 6th best-selling car against electric and gas-powered vehicles alike, according to Cleantechnica. Tesla has been able to produce its Model 3 at an affordable price and competitive specifications thanks to its focus on electric-only technologies and battery storage, the biggest hurdle in developing competitive electric cars. The reason why it’s difficult for legacy automobile companies to begin making electric cars is that battery storage is the biggest limiting factor. Fossil fuels still have a higher energy density than batteries, according to energyresourcefullness.org, making them easier to use.
Electric cars are becoming more and more viable, and as more companies invest in battery technology, we are likely to see electric cars replace their internal combustion brethren in less time than we think.