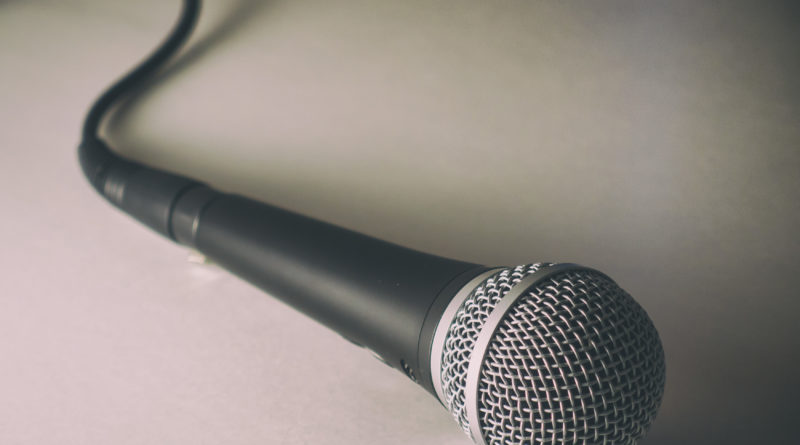 With their third album in almost three years, the Albany punk/grunge band Drug Church sound better than ever on their new album “Cheer”.
“Cheer” is an ironic title, as this album is anything but cheerful. Vocalist Patrick Kindlon paints a dark, modern day poetic world with topics ranging from mental health to internet trolls, backed by loud guitars, bass and drums.
As for the music, Drug Church sounds immaculate, providing more guitar effects on songs such as “Weed Pin” and “Unlicensed Hall Monitor”, which really help bring the songs together. The bass and drums sound crisp and rough, complimenting the guitar and vocals to provide a noisy and powerful rock record that sounds like Nirvana doing their best impression of the band Helmet, creating a monstrously heavy record while doing so.
The songwriting has vastly improved since their 2015 album, with actual cohesion between songs and a distinct effort to make each song stand out on its own while still being able to complement each other. Kindlon sounds just as gruff as ever, almost as if Eddie Vedder was a chainsmoker trying to swallow a piece of glass. As painful as this may sound, Kindlon does try to provide more melody into his vocals, succeeding on tracks such as “Dollar Story”, “Strong References” and “Avoidarama”.
I know what you are thinking reading this review: “Wow, TWO glowingly positive album reviews in the same week? What gives?” Well, what gives is that 2018 has been an amazing year for music, and Drug Church is only fuelling the fire of greatness for this year. (9.5/10)