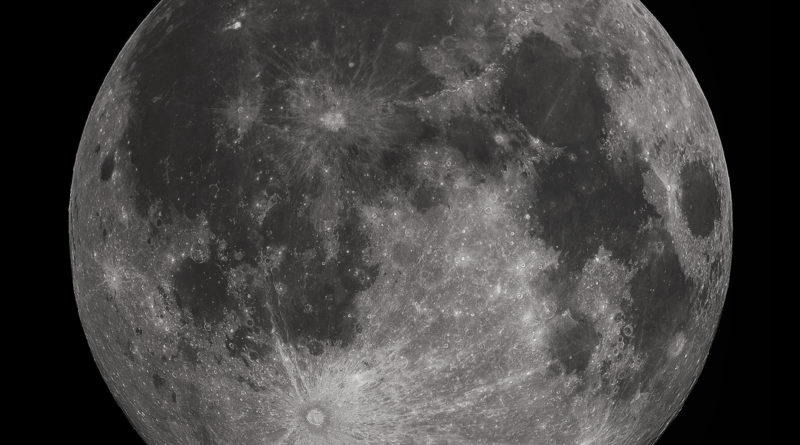 In the continuous race to save money and innovate, China has made a big step. By 2020, Chinese scientists are planning to launch an illuminated satellite over the city of Chengdu to replace street lamps and to lower electricity costs. Wu Chunfeng, the head of the Tian Fu New Area Science Society in Chengdu, has previously explained that the satellite will cover an area of 50 square kilometers and will save approximately 1.2 billion yuan (or $227 million), a year in electricity costs. This artificial moon will deflect sunlight back to the city at a distance much closer than the real astronomical body: at 500 kilometers instead of 380,000 kilometers above Earth. However, this man-made moon will not replace the natural one. According to Wu, its light is not bright enough to ignite the entire night sky and it will only have about a fifth of a normal street lamp’s brightness. If this first project goes well, three more will follow in 2022.
Still, a very big concern is already in the air about this artificial moon: the impact it will have on the environment. What about the wildlife? How will animals be affected by a man-made moon? Wu already has an answer: more testing needs to be done before they can attempt the launch, which is another reason it is scheduled for 2020.
He told the Daily, “we will only conduct our tests in an uninhabited desert, so our light beams will not interfere with any people or Earth-based space observation equipment.”