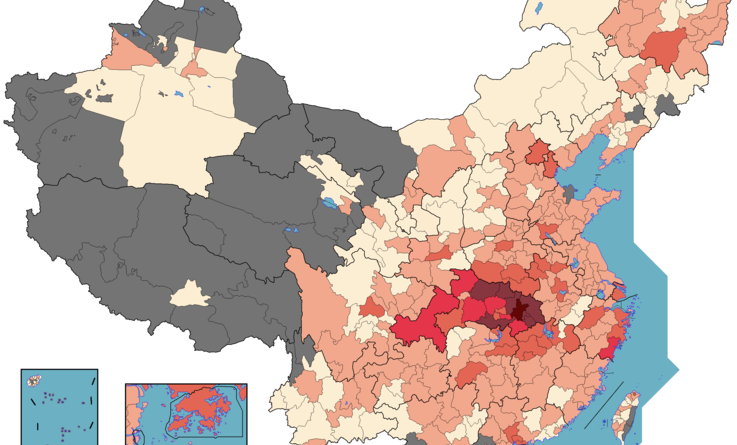 On December 30th, Wuhan-based Dr. Li Wenliang tried to raise the alarm on the Coronavirus which was still unidentified at the time. Then, in early January, police forced him to denounce his warning as an unfounded rumour. As his warning became prophetic as the disease spread throughout Wuhan, Dr. Li became one of the numerous doctors to be infected while working in the outbreak’s epicentre and later died in early February.

Dr. Li’s story, along with the Chinese government’s downplaying of the threat during its initial weeks, have set ablaze the Chinese Communist Party’s image amongst its population. As Beijing struggles to retake control of the narrative, it turns to a familiar target: the US.

On March 12th, as the pandemic spread internationally, Lijian Zhao, a spokesperson for China’s Ministry of Foreign Affairs, blamed the US army for the virus on Twitter: “It might be  [the] US army who brought the epidemic to Wuhan. Make public your data! The US owe[s] us an explanation!”. Mr. Zhao’s tweets appeared on Weibo, a popular Chinese social media platform, under the hashtag #ZhaoLijianPostedFiveTweetsinaRowQuestioningAmerica which had been viewed over 160 million times by the next day.

Coupled with celebrations in Wuhan marking the closure of the last temporary hospital which state media covered by pronouncing that “victory is near”, China is attempting to lay blame to outside enemies while whitewashing their efforts. As Victor Shih, a professor at the University of California in San Diego who studies Chinese politics, stated: “This is a propaganda effort aimed at the domestic audience. Among the Chinese public, there is a general awareness that delays in notifying the public led to many more infections in Wuhan . . . This campaign is aimed at distracting the public from the party’s delayed response”.

With reports coming out on March 27th indicating an increase in Wuhan funeral homes’ activities, scepticism amongst Chinese citizens has grown more vocal (as an anonymous citizen stated to Radio Free Asia: “It can’t be right … because the incinerators have been working round the clock, so how can so few people have died?”). As concrete numbers more on par with worldwide statistics start coming out, the government’s official statistics of around 3,000 deaths cast doubt over their miraculous flattening of the curve.

As the situation progresses, it is important to keep in mind the source of the information broadcasted, especially coming from governments known for their efforts in maintaining control of the narrative through the use of 1984-style tactics.