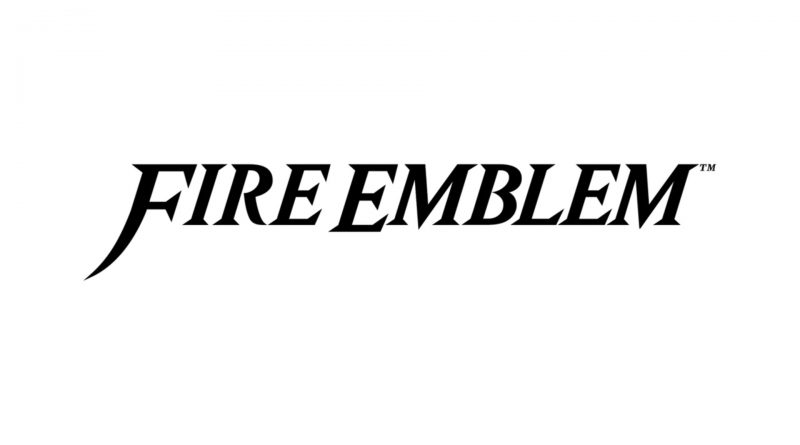 The main selling point of Cindered Shadows is the new side-story, which streamlines Three Houses’ mechanics by removing the emphasis on creative character-building and focusing instead on enjoyable map design. You are given set characters that aren’t as customizable as in the original story, which means the maps you play through are designed around the units you have.

You are also introduced to the four members of the hidden Ashen Wolves house, which are all interesting in their own ways visually and character-wise. If you liked the characters of Three Houses, you’re guaranteed to have a new favourite between Yuri, Balthus, Hapi, and Constance.

The story itself is fairly short (seven chapters total) but still very engaging. Cindered Shadows very much gives the impression of a spin-off movie to a TV show, with its captivating adventure that sheds new light on the main story without affecting it. It does an excellent job of quickly getting you invested in its characters before revealing its twists.

Thankfully, the members of the Ashen Wolves house, along with their new classes and items, are also available in the main story mode through recruitments and new quests. Overall, Cindered Shadows delivers on its promises of enjoyable new characters and an enthralling new side-story.