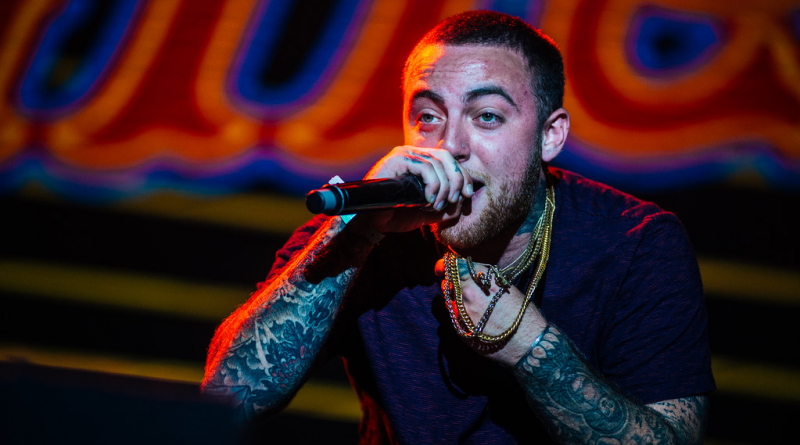 I was worried when I heard that the late Mac Miller’s latest project had been completed posthumously and would be released in 2020. On too many of these occassions have I felt the memories of late artists are tarnished and their legacies not respected, as was the case with Lil Peep’s self-loathing Come Over When You’re Sober Pt. 2, which was eerie given the context of his death.

However, when the single “Good News” dropped, I was pleasantly surprised to hear a compassionate and sensitive continuation of Miller’s artistic direction. We get deep lines that are accompanied by a soft and graceful instrumental: “There’s a whole lot more for me waiting on the other side” and “I heard they don’t talk about me too much no more and that’s a problem with a closed door”. Despite the album being completed by Jon Brion, a close peer of Miller’s, the vision that Mac had remains pure. It doesn’t feel bloated or forced, which may be in part because of its 48-minute runtime. It feels like a gift to be able to have insight into his mindset before his passing from him directly. Circles was originally supposed to be the sequel in a trilogy which would have seen Mac continue to explore his musical abilities and reconnect with his hip-hop roots. Circles is a gentle and loving way to close the curtain on this artist’s life and should be an example of how to deal with a musician’s untimely death.