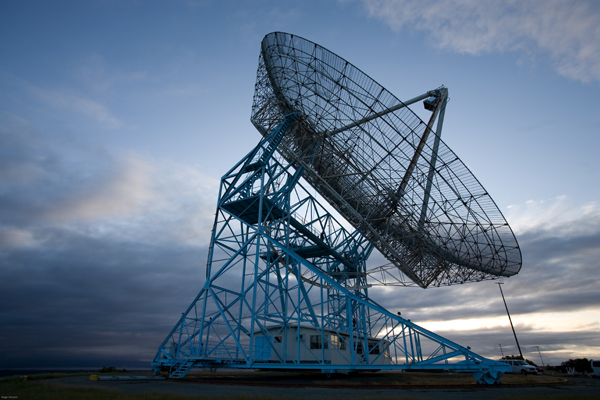 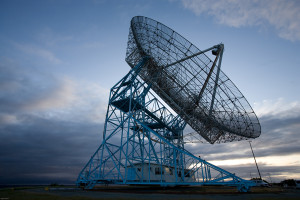 Search for Extraterrestrial Intelligence or SETI, has begun investigating mysteriously strong signal spikes that seem to be coming from a 6.3 billion year old star system.
SETI is a team of international scientists who have dedicated themselves to analyzing signals and data we receive from outer-space, as well as creating and sending out messages of our own. While we’ve yet to receive a response, the signal we’ve received from the star in the Hercules constellation has many researchers abuzz.

Initially discovered by Russian researchers in May, the signal is strangely strong. It would have to be, considering it’s traveled a distance of 95 light years to reach us. Some theories suggest it’s been boosted by an isotropic beacon, and if that is true, it would mean we’ve encountered an extraterrestrial civilization…

Unfortunately (well, probably fortunately) the odds aren’t in favour of that argument. Isotropic beacons are currently only theoretical. It’s technology representative of a Type II civilization- Something we aren’t even close to. On the Kardashev Scale, which is meant to measure a civilization’s level of technological advancement, this would indicate the harnessing of their local star, the colonization of other planets, and something really crazy called ‘star-lifting’. In other words- Way out of our league! To put things in perspective, we’re not even a Type I civilization.

Isotropic beacons are a method of sending out uniform electromagnetic waves in all directions at once, and then continuously boost them as they travel. It would require an immense amount of power to construct one, even if we knew how to complete such an intricate feat of engineering.

The technology required to send signals so far away and remain strong and detectable is far beyond our means or understanding. We can attempt to analyze and interpret, but there is a strong probability that what we’ve discovered is actually nothing at all. At best, it’s mildly interesting. Radio waves from outer space are actually fairly common occurrences.

Researchers at SETI and around the world aren’t optimistic; the chances that this is a sign of extraterrestrial life are slim-to-none. But still, there are rumours that the signal is now going to be permanently monitored, just in case.