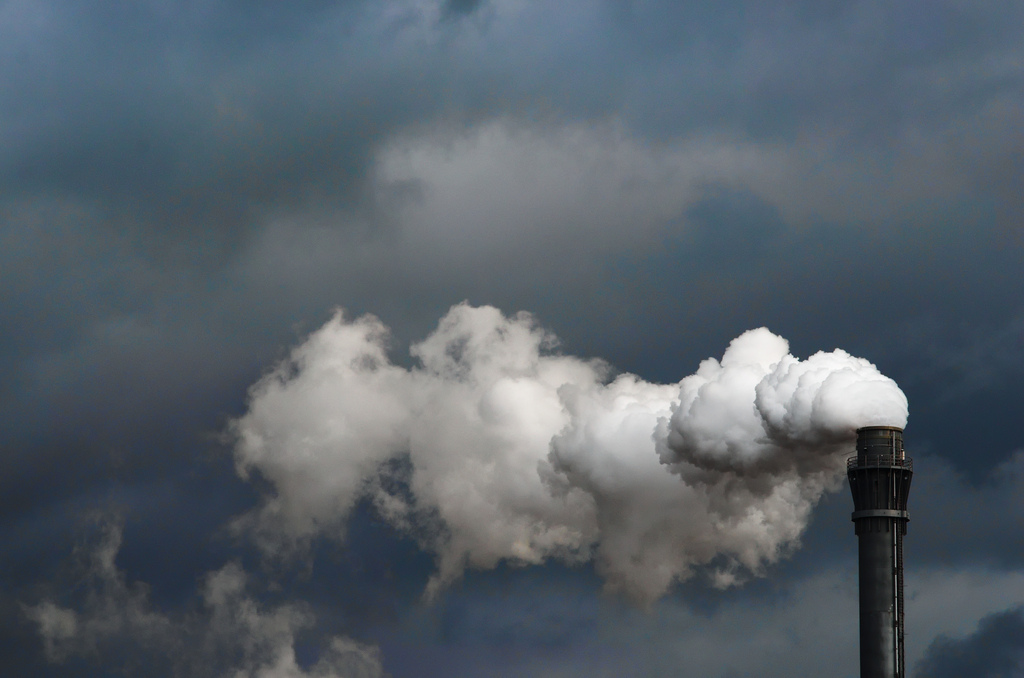 Researchers from the Global Carbon Project have recently predicted that carbon dioxide emissions are due to rise on a global scale by the end of 2017.

The Global Carbon Project has been monitoring the emissions of CO2 since 2006. According to BBC Science and Environment, emissions had increased regularly by 3%, until they stalled and seemed to even slightly decrease for a while. However, the results for the 2017 study show that the emissions have risen by about 2% globally.

At first glance, 2% might not seem like much, but the increase is a big blow for the environment. “With global CO2 emissions from human activities estimated at 41 billion tonnes for 2017, time is running out on our ability to keep warming well below 2 degrees C, let alone 1.5C,” warned Professor Corinne Le Quéré, the main author of the study. The increase in carbon dioxide emissions was mainly caused by China, who represents 28% of the planet’s emissions. The country has had a 3.5% increase in CO2 emissions in 2017, mainly due to a growing economy. Moreover, lower water levels in rivers this year have caused a decline in use of hydroelectricity. Thus, more consumers have had to turn to coal and gas for their energy.

Things haven’t been too dark, but they haven’t been too nice either. Some countries have started to reduce their coal consumption, but the global use of oil and gas has remained stable and keeps making action against climate change harder. Many researchers are becoming increasingly concerned about the situation, especially since the Paris climate agreement talks seem to be moving slowly. As Paul Oquist, Nicaragua’s chief negotiator, puts it, “the climate will not let us wait until 2020 when the Paris agreement comes into force. […] Climate change is happening now and it’s vital that immediate actions to cut emissions become a feature of this summit.”