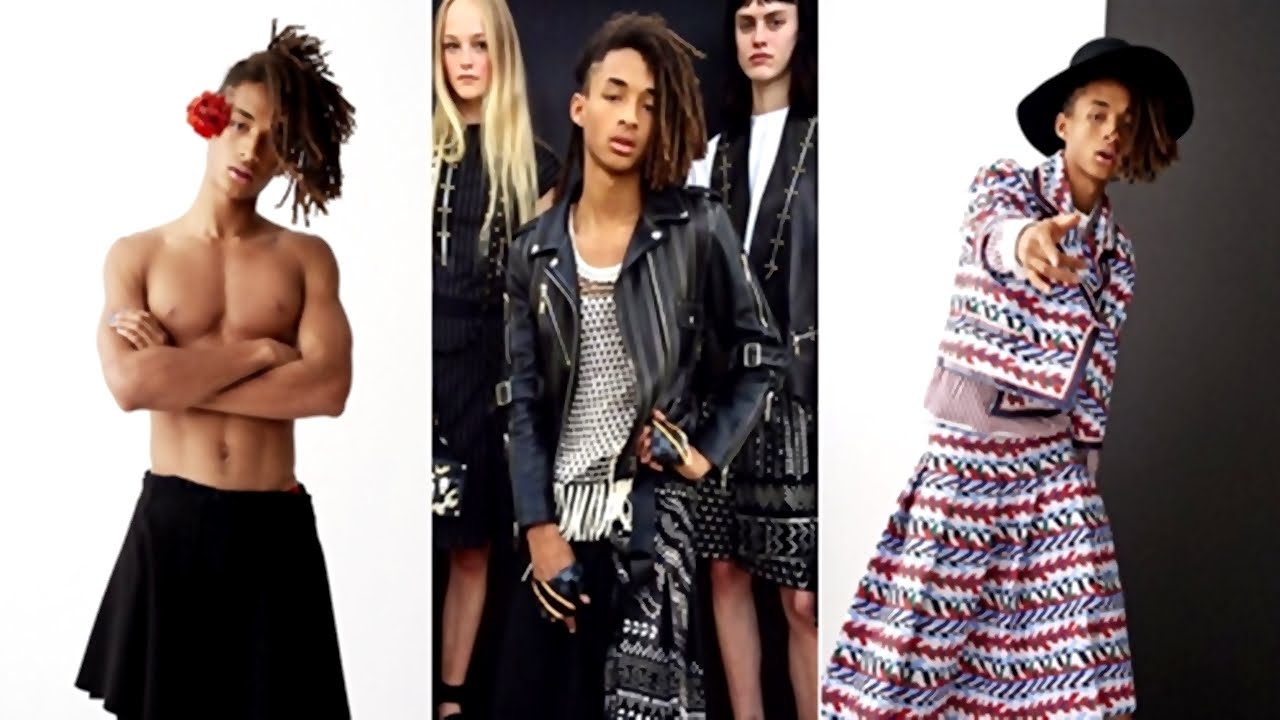 Jaden Rocks What He Wants

Almost 2 months ago, Jaden Smith was featured in a suprising new campaign that rocked the fashion world when it was revealed that he was the face of Louis Vuitton’s latest womenswear collection. A month ago, he appeared on the cover of Vogue Korea wearing a black skirt, with nail polish and a flower over his ear.

Surprisingly, the backlash against this move by Jaden Smith and Louis Vuitton has been minimal. Most comments and articles about the campaign are positive, which is good as this seems to indicate that our society in general might be more open to diversity. This is evident as numerous articles appear to support the young man with titles such as “Jaden Smith Rocks a Skirt for ‘Vogue’ Korea”, and, “Jaden Smith Keeps Challenging Gender Norms in Latest Vogue Korea Spread”.

As an example, conservative individuals in the United States often talk about people having to conform to “social norms” in the name of religious freedom. However, some of them can be hypocritical as they are pretending to fight for their individual rights, but deny others’ rights, on the basis that they do not conform to their own ideals. The same conflict can be seen when someone like Jaden Smith decides to wear clothes “meant” for the other gender, because some will comment that it is against the social norms and ideals of what defines a man or a woman. Yet, why should people conform to a specific set of norms just to appease the minds of conservative individuals who impede on individual rights? Meanwhile, they claim that these progressive ideas impede on their own religious rights.

We often hear some complaining about other people’s attire, and in response we also hear: “I can wear what I want!” Jaden Smith seems to push for this, as he confronts gender norms in terms of clothing through the fashion industry. It happens that he is very comfortable in wearing womenswear, for he frequently wears them publicly; he lets the public know that he is wearing them through his Twitter account. He is a courageous individual who challenges the norms of the fashion industry, and does not let the opinion of others determine what he has to wear.

With that said, his partnership with Louis Vuitton might also bring about a new trend for individuals to wear clothes initially made for the other gender. It will encourage some to be comfortable in wearing clothes from the opposite gender, or even make them more comfortable with themselves. In other words, Jaden Smith may very well motivate other people to follow his example, so that they can feel comfortable in their own skin.