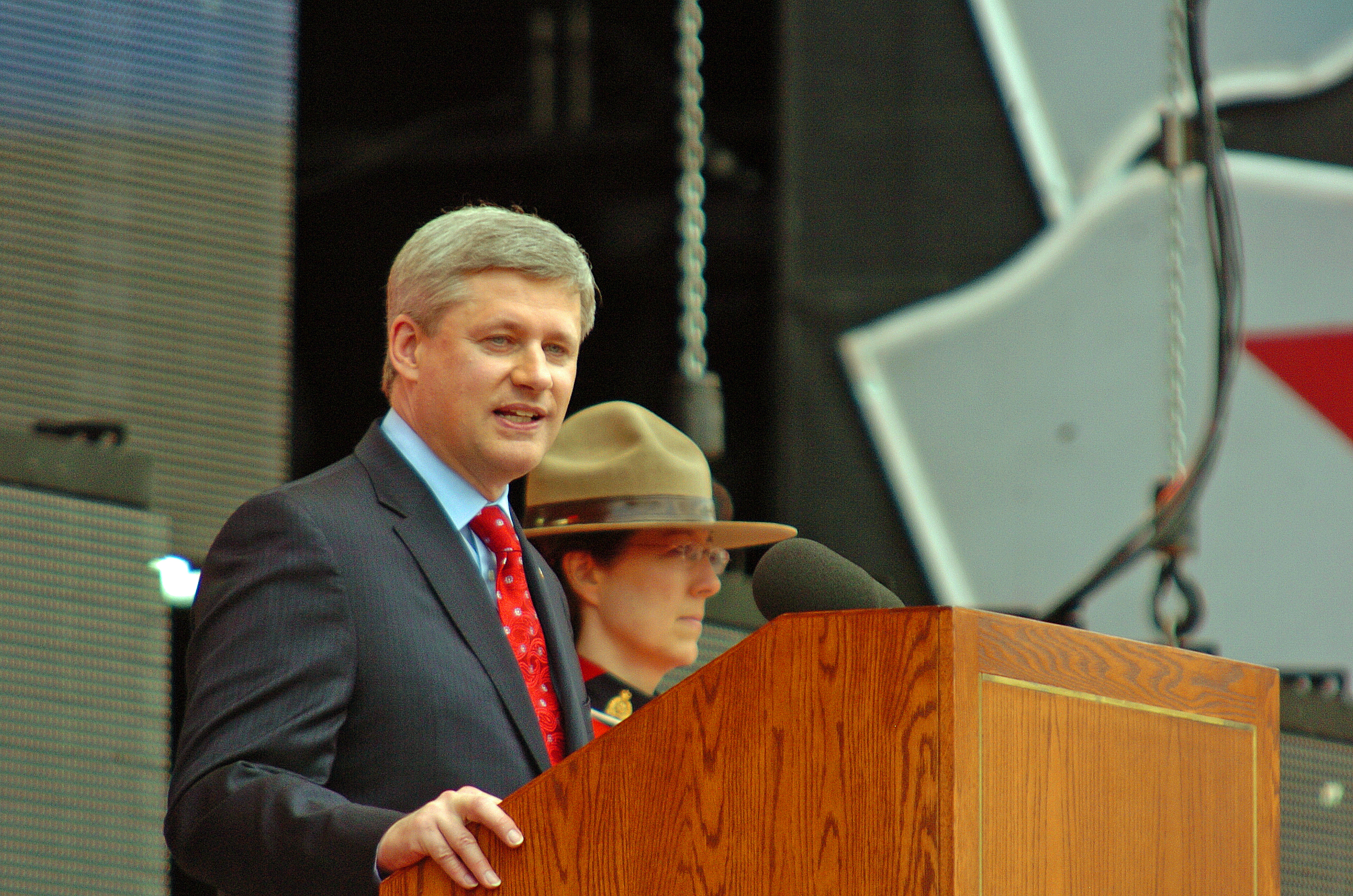 Conservative leader Stephen Harper has been in power for almost 10 years. Criticism about him, including that from Liberal leader Justin Trudeau, targets the slow economy and little job creation. However, we should keep in mind that the economy is not exclusively affected by the government but also by the global economy. During his previous elections, Quebec has been the least supportive province.

Now what is he bringing to the table for this election? In the job department, Harper reminds us that he has created 1.3 million net new jobs, one of the best track records in the G7. He insists that his main goal is to make sure the budget is balanced and that taxes remain low. His opponents claim he lacks concern for the environment. It is true that under Harper we became the first country in the world to retire from the Kyoto protocol. However, greenhouse gas emissions have lowered during his mandate and the economy has not suffered from it. His ecological plan does not impose a new tax, but invests in clean energy.

Economic growth is a common goal. Harper has found a way to screen for immigrants that will fill actual vacancies in the job market, called Express Entry, and has created a loan plan to help potential immigrants to get work in Canada. The three first people have already been welcomed into Canada and are now active in their specific fields.