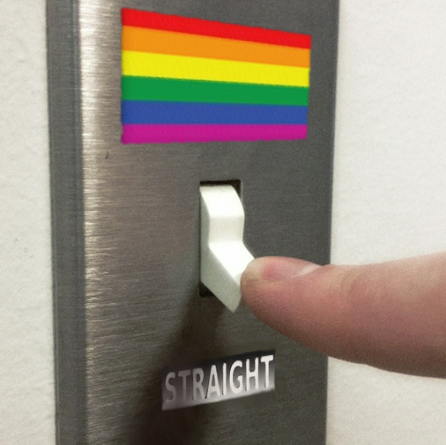 On Monday March 9th, Prime Minister Justin Trudeau introduced Bill C-8. The goal of this new legislation is to ban conversion therapy. However, it is not the first time that such measures have been proposed in Canada. Manitoba, Ontario and Nova Scotia have already restricted conversion therapy on minors. Ontario and Manitoba banned the practice in 2015.

Trudeau’s proposition gives an official definition for conversion therapy such that, according to the first reading of the Bill C-8 to the House of Commons of Canada, a conversion therapy “means a practice, treatment or service designed to change a person’s sexual orientation to heterosexual or gender identity to cisgender, or to repress or reduce non-heterosexual attraction or sexual behaviour. For greater certainty, this definition does not include a practice, treatment or service that relatesto a person’s gender transition; or to a person’s exploration of their identity or to its development.”