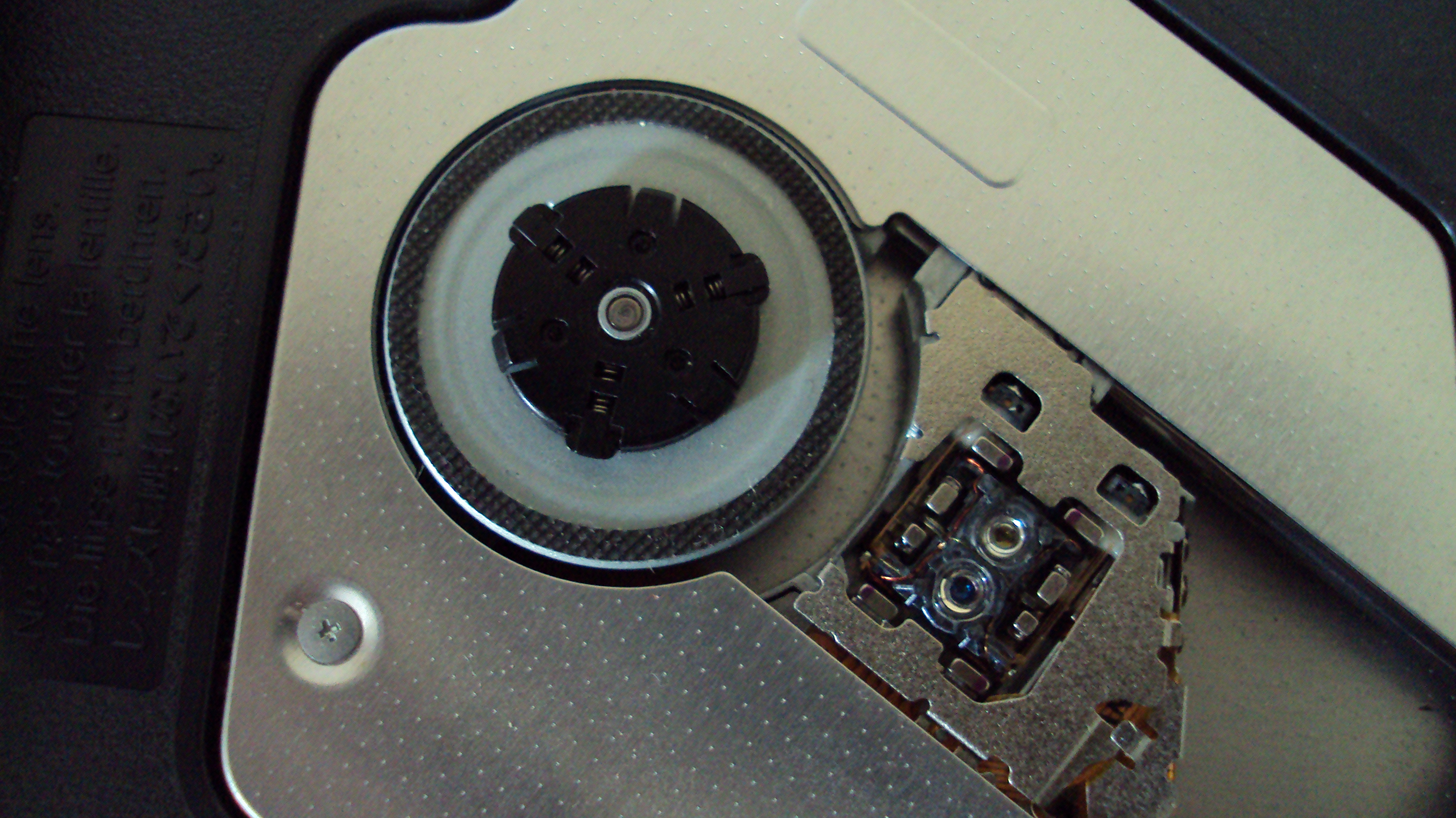 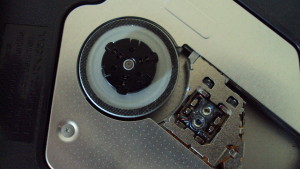 Taking a Deeper Look at a Computer’s Inner Components

The future of technology is today.

What I mean by that is that the current technologies are in a static mode of development. They were not so different yesterday, and won’t have changed much by tomorrow. They are evolving, yes. However, they simultaneously remain similar from generation to generation. The cameras get better, be it on a phone, a tablet or a laptop, but it remains the same good ol’ bad camera we are all used to, only with better resolution. Sound, battery life, touch responsivity, processor and design follow the same path.

Therefore, in a sea of stillness, what is one to choose when having to buy a laptop? In the bi-partisan exploitation system in which we evolve, I will set preferences aside and focus more on the inner components, since this is what defines the computer in the end. More precisely, the memory components will be explored as those are often overlooked and misunderstood.

The RAM memory, which stands for Random Access Memory, is where the information is temporarily stored while it is worked upon. For instance, if electrical power is lost while writing an article and or the battery dies, the unsaved changes to the article will be forever lost as RAM memory only keeps information when power is supplied. In the event that I did save my article, the copy will be saved on the hard drive disk, which can be viewed as the permanent location of the file on the computer. RAM memory is important in order to perform multiple actions at the same time. Disk memory on the other hand, allows the writing of information on the computer. In the case of the encoding of a video, the RAM memory performs the action of encoding while the disk memory is the canvas on which the video is engraved.

Now, there are two possibilities of storage memory on the table: Hard Drive Disk (HDD) and Solid-State Drive (SSD). A Hard Drive Disk is a metal platter with a magnetic coating that stores data. While the platters are spinning, a read/write head accesses the stored information. One of the risks related to HDD is that their metallic nature can be demagnetized when in close proximity to a strong magnet. This would result in the loss of all stored information. It is important to note here that such strong magnets are not easy to come by and won’t affect the normal consumer.

A Solid-State Drive contains interconnected flash memory chips that hold the data and electronically transmit it. The difference between the two is like having to go to the library to search for a book, and being able to immediately access it from your home. What’s more, unused SSD memory can act as RAM memory, which improves the computer’s capacities. Furthermore, since there is no physical movement within the component of an SSD, they do not lose efficiency due to overheating and are more silent.

As such, SSDs are more durable and efficient than HDD, but they also cost six times the price. Performance might have to be sacrificed at the altar of price.