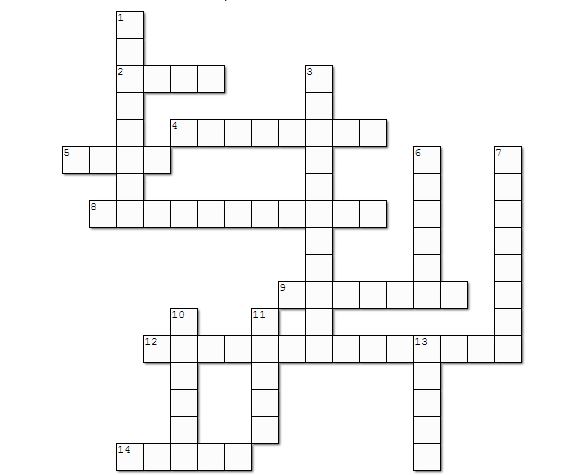 2. The Golden Triangle in Southeast Asia includes Thailand, Myanmar, and ____.
4. The Golden Crescent in Western Asia overlaps Afghanistan, Iran, and _______.
5. Its capital is Havana.
8. The smallest country in the world.
9. The flag of this country consists of a red background with a yellow star in the centre.
12. The country with the most spoken languages (820 to be precise).
14. The country in which we can find the “Sagrada Familia”, a church in-the-making since 1882.

1. Its capital is Bogotá.
3. The flag of this country consists of three vertical lines, respectively in orange, white, and green.
6. The largest country in the world.
7. This island-country is next to Southeast India.
10. The world’s most educated country.
11. Its capital is Port-au-Prince.
13. 70% of the world’s spices are found in this country. 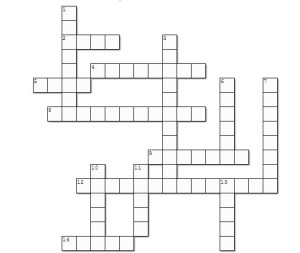