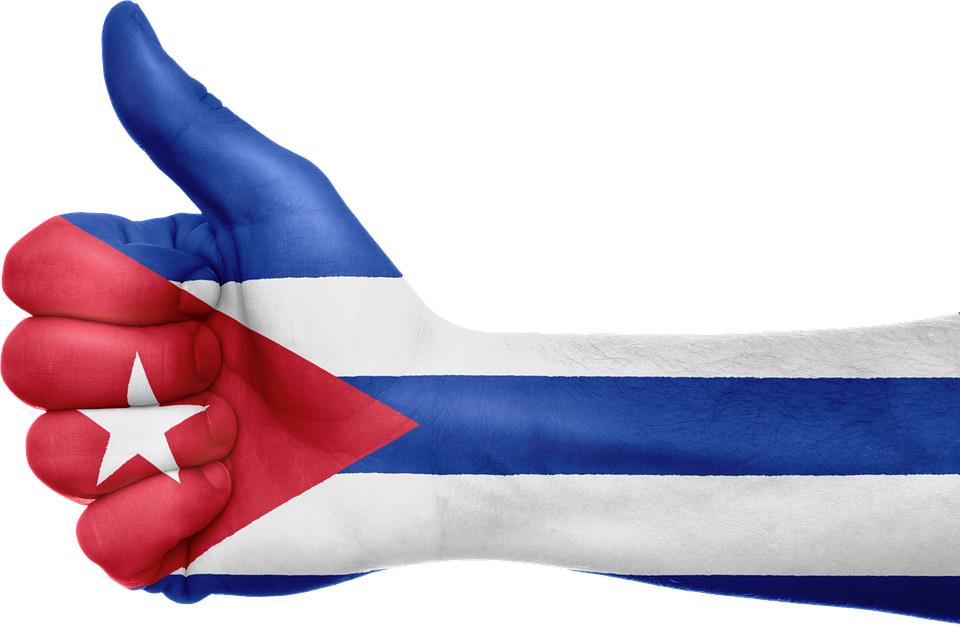 Over the past few years, the United States and Cuba have slowly but surely begun to normalize their relationship. After decades of embargoes and dirty looks, the two long-time adversaries are beginning to come together.

Since October 19th, 1960, Cuba has been under commercial, economic and financial embargo by the United States. This was a reaction to Cuba previously nationalizing American-owned oil refineries. While the small island nation and its policies has often been a point of contention in international relations, it has recently been on the up-and-up.

On February 15th, 2016, the Obama Administration approved the first U.S. factory to be built there since the Cuban Revolution. A two-man company run by Horace Clemmons and Saul Berenthal is permitted to construct their factory in a special economic zone, so that they may produce tractors. Tractors are a particularly relevant resource considering Cuban farmers have had to begin returning to the use of oxen for farming purposes as old soviet tractors slowly break down (NBC News).

The Obama administration has authorized up to 110 daily commercial flights to the Caribbean island, but casual tourists and sightseers aren’t allowed just yet. On the 18th of February, President Barack Obama stated that he would be visiting Cuba as part of a trip through Latin America. This would be the first time an American President has visited the island republic in 88 years. Obama intends to raise issues of human rights while there.