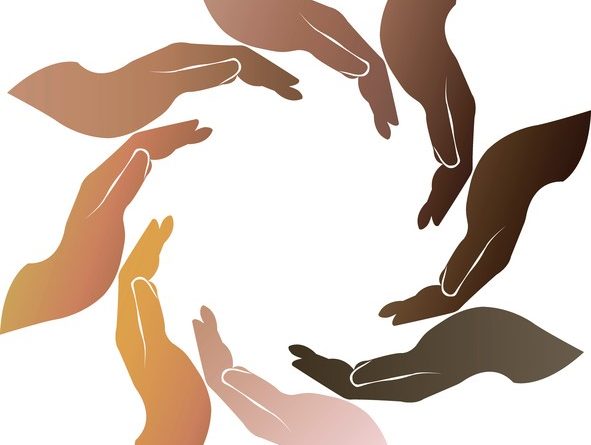 I have reason to believe that I have stumbled upon an oft-overlooked reason as to why people may be unhappy: cultural poverty. Before I explain this topic, I need to give some context on why the term “white people” (and conversely “non-white” or “ethnic”) is so frustratingly vague for a rational person such as myself. The immediate definition of this term is tied to skin colour, obviously. However, skin colour isn’t instant, for one. By that I mean that there is not clear distinction between a “white” person and an “ethnic” person in terms of colour. If you started at the top of the northern hemisphere and walked all the way down to bottom of the southern hemisphere, it would be impossible to draw the line between the “white” and “non-white” people. This is because skin colour is consistent and doesn’t flip from dark to light instantly.

Now, the other side of that argument is that it’s a question of culture that exists alongside skin colour. And that’s precisely my point. The term “white” or “non-white” is too generic to describe the many ethnicities that are grouped under both those terms. Which brings me to the idea of cultural poverty. It can be a nightmare to be in a bad economic situation, but it can be even worse if there is little or no culture in one’s background. Little things like seasonal traditions, solidarity from a common cultural background or celebrations can go a long way. So when there is little to none of those things, life can get a lot more painful.