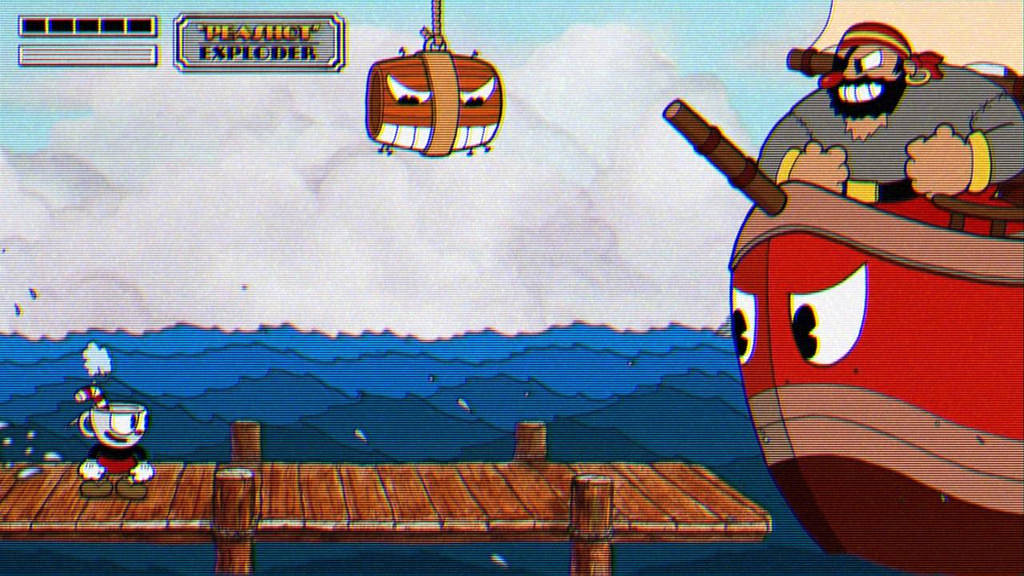 I never considered myself a fan of the Run and Gun genre. I had tried games like Contra and Ghouls and Ghosts, but I never felt that I was having fun. That is, until I started playing Cuphead.

On the surface, Cuphead seems like a normal platformer: you jump, dash and avoid or kill enemies to finish a stage. But the levels are not the main focus of the game: the bosses are. Throughout the map, there are boss fights scattered around everywhere. About 85% of the game is nothing but bosses, and the run and gun levels are only used to get money to buy upgrades for your character. Every boss has many forms that do different attacks, forcing you to learn the patterns of each and every form and calculate your attacks carefully.

All of this is delivered in the form of entirely hand drawn characters, backgrounds and animations. The team behind the game really put their heart and soul into making this game as close to a 1930s cartoon as possible.

Cuphead is a game that deserves all the praise it gets. It is by far my favourite game of the year, and even after dying over 300 times, I still persevere and go fight those bosses over and over. Because that is what this game excels at: when you die, you have no one but yourself to blame, and this helps you accept the loss and move on to get better, a skill we could all use!