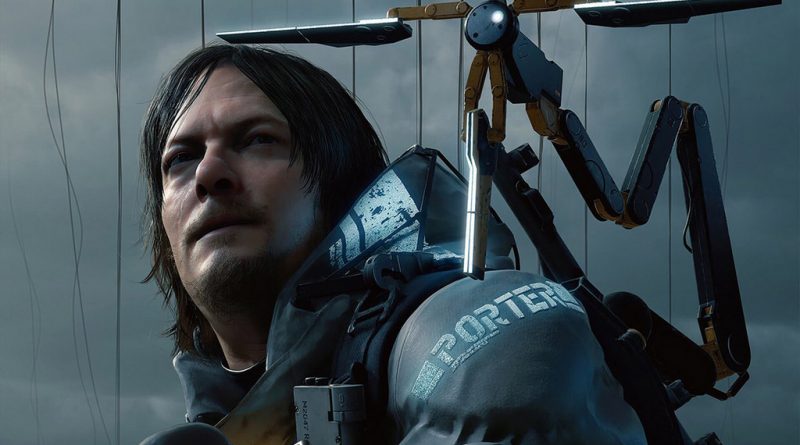 Hideo Kojima, the mastermind behind the iconic series Metal Gear Solid, has parted ways with Konami and founded his own gaming company. He laid pretty low since the release of the teaser playable demo of the cancelled Silent Hills game. Then, the first trailer of Death Stranding, a sci-fi post-apocalypse adventure survival game, was released.
The trailer featured Norman Reedus, an actor from the well-known series The Walking Dead, among other celebrities. It blew away the audience by its eldritch creatures and setting, along with its enigmatic potential story. To give a brief idea, the first trailer featured a naked Norman Reedus, holding a baby in his arm in the middle of a wet beach, while six humanoid figures floated under a gloomy sky. None of the trailers offer much context, so a lot had to be guessed and speculated by the fans. Kojima manages to give away a lot of hints while still leaving tons of questions unanswered, keeping the fans pretty steady on the hype train.
The reviews are pretty positive at this point. Kojima invited a few people to playtest his game so far and the general consensus is that it is pretty ‘mind-blowing’ and ‘next-level’. Norman Reedus himself claims that Death Stranding is a “crazy complicated game”, hinting at its pretty amazing potential. On the other hand, there are a few who have said that they did not enjoy the game, saying that it was “too weird” for their tastes. This can be excused, since with this kind of style, it was bound to be a game that is not for everyone.