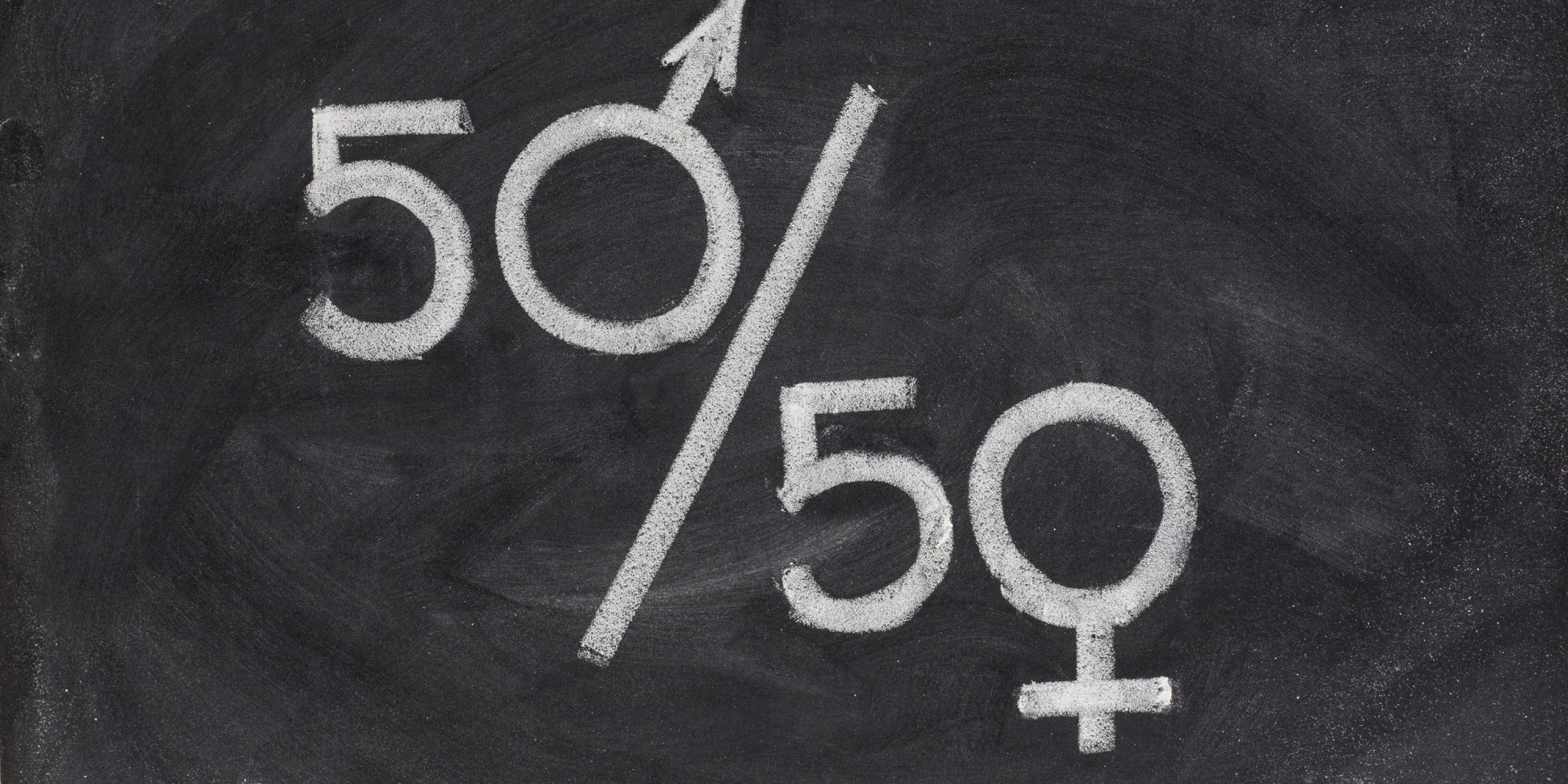 A month ago, Lise Thériault, current minister of the Status of Women of Quebec, and Stephanie Vallé, current Justice Minister of Quebec, refused to identify themselves as feminists. Ms. Thériault commented that she is more egalitarian than feminist, and Ms. Vallé said that her fight was more about promoting equality for all rather than only for women. Following their comments, they were criticized by many for refusing to claim that they are strongly in support of feminism. Honestly, I have to say that I don’t blame these two ministers for that. In my opinion, they refused the label because there are misunderstandings and misinformation about what feminism is in today’s society. They are afraid of being associated with radical feminism.

If one were to look at some of the comments about ‘feminism’ on social media or comment sections of newspapers’ websites, feminism can be a movement towards the supremacy of women over men, and the dehumanization of men. Also, feminists supposedly see men as being misogynistic and supporting the patriarchy. Is it me, or do the comments that I have read seem to come from Tumblr, a source of reliable information? To answer that question: No. Of course, everyone is entitled to their own opinion about certain subjects and are allowed to make comments. But when the definition of a word is important in order to grasp an understanding of a topic and formulate an opinion, I think people should have a look at the definition of what it means to be a feminist and base their opinion on that definition. To help wipe away some of the misconceptions here’s the definition of the word ‘feminist’: “An advocate or supporter of the rights and equality of women” (oed.com).

It is understandable that Ms. Thériault and Ms. Vallé do not want to be associated with radical feminism, out of fear for what it implies. When the word ‘radical’ is placed in front of ‘feminism’, some people, both men and women, believe that it consists in a form of extreme feminism often perceived as strongly promoting the rights of women, while insulting men and claiming everything is a result of patriarchy. And with that said, I believe that in order to not be associated at all with radical feminism, people will often say: “I am a feminist, but…” Such is the case for Ms. Thériault when she said that she was more egalitarian than feminist.

People are free to choose whether or not they identify themselves as feminists, but again people need to know exactly what being a feminist implies. In other words, people should base their opinions on actual definition rather than on others perception of the words or term. Feminism stands for supporting and advocating the rights and equality of women, and does not mean advocating for women’s superiority over men. With that clarified, I am not afraid to say that I am a feminist. How about you?