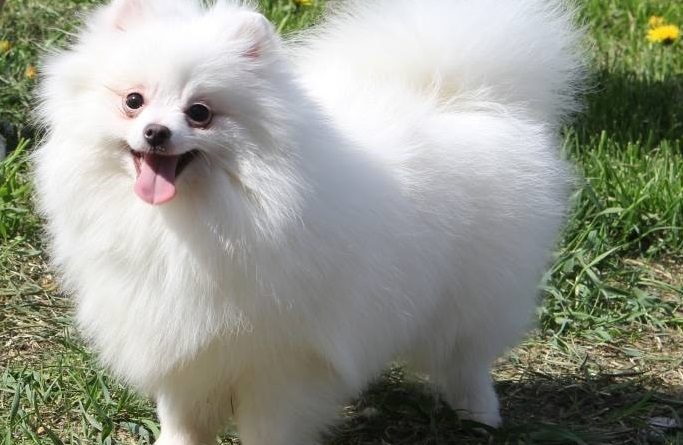 Unexpected Undertale Sequel is a Hit

If we all remember the year 2015, we can all recall the indie video game success that was Undertale. This amazing hit of a video game took the main focus of ‘what if fighting wasn’t the only answer’ and introduced players to the option known as mercy.

There are three known endings to this game: the Pacifist Ending (sparing every monster and setting them all free), the Genocide Ending (killing every monster, being possessed by evil spirit Chara and then the world), and the Neutral Ending (everything in between). Long story short, Undertale captivated audiences all the way up to 2017, for roughly two years, and we all thought that Toby Fox, the creator of Undertale, would move on to other projects.

Alas, to everyone’s surprise, the genius creator released a sequel/prequel a few days after Halloween called ‘Deltarune’. This time, the game moves from its role as a monster hunter and goes to a classic RPG. In this game, you play as Kris, a student at Toriel’s elementary school. All the previously mentioned characters from Undertale are present, but oddly enough, they don’t recognize you or know what happened in the previous game. This leads people to believe that Deltarune is a prequel to Undertale, but it’s still up for debate. Anyway, you’re asked to get some extra chalk with the help of the school bully, Susie. While in the storage closet looking for chalk, you and Susie fall down a weird hole, similar to the first game, down to the underworld. While there, you meet friendly prince Ralsei, who tells you that you’re the ‘Great Hero’ that will set them all free. You, Susie and Ralsei form a team and battle/spare monsters, while constantly (and I mean constantly) interacting with wannabe villain Lancer.
While Toby still allows mercy to be a game mechanic, players have found that, no matter what the player does, there is still only one ending. Eventually, the game reveals that the adventures you had with Susie and Ralsei were… not real? That part of the game is a huge mystery on whether or not what just happened actually occurred, but the real shock lies in the ending of the game, where Kris, after his crazy day at school, reveals that he’s actually evil! Long story short, he may or may not be Chara, the psychotic spirit mentioned above in the Genocide route.

There is, however, another huge detail of Toby Fox that was seen in Undertale and now in Deltarune: the Easter eggs. In Deltarune, references to Undertale lay everywhere, and there’s even a super secret incredibly tough boss called Jevil, which reveals Toby Fox’s first use of voice lines for a character.

There are many loose ends that need to be tied, but that all remains to be seen, as the game is far from finished. Toby himself admits that the game is far from finished, and that he’s publishing it with early access in order to be play tested by the fans. It may be years before the finished game releases, but until then, at least we all get to bear witness to the genius mind of Toby Fox, one of the greatest indie game developers of the 21st century.