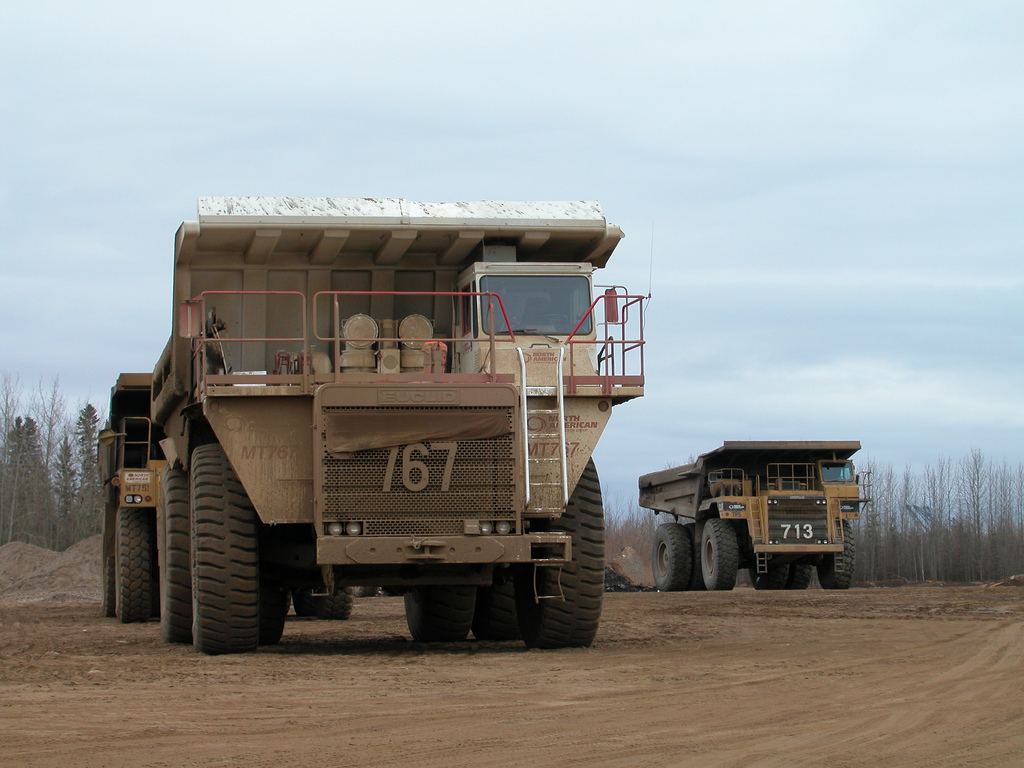 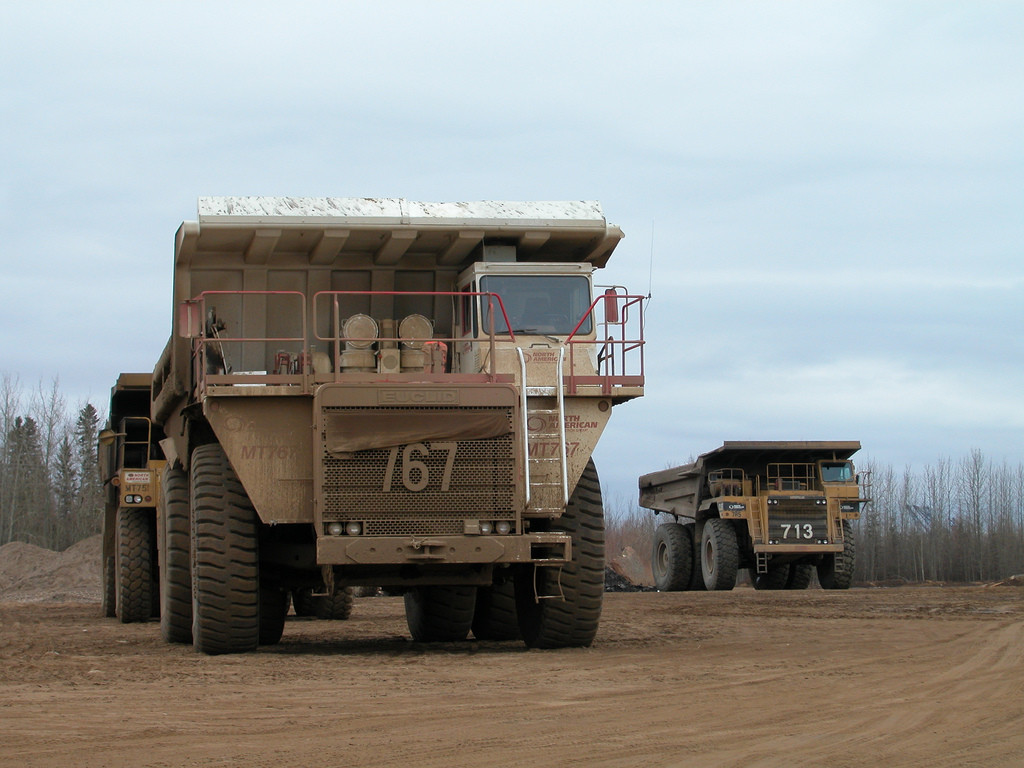 Compromises to Make to Transition From Oil Sands to Renewable Energy

We can yell all we want for Prime Minister Trudeau to “Shut down the oil sands!” and “Kill the pipelines”, but the issue at hand is much bigger. Here is why I think the phase-out strategy is the only chance we have to reach a compromise.

The most important issue with the oil sands exploitation industry is how it’s displacing First Nations people; people who, for centuries, have been an ignored minority. One of the best and most recent examples of First Nations being ignored is the Keystone XL pipeline project. On January 24th, Donald Trump signed an agreement with Justin Trudeau approving Keystone XL. North Dakota’s Standing Rock Sioux tribe and their supporters say this “violates the law and tribal treaties” (thestar.com). On February 5th, people from the Standing Rock Sioux tribe were still standing in protest and refused to let a pipeline disturb ancient burial sites (Washington Post). They were waiting for a group of engineers to give their environmental analysis, and to ultimately determine if the project will go on or not.

Here in Canada, Canada’s Oil and Natural Gas Producers (CAPP) state on their website that, between 2013 and 2014, more than 300 aboriginal companies (as they call them) had direct business with oil sands, natural gas and pipeline companies which contributed in some way to the development of aboriginal communities (oilsandscanada.ca). This doesn’t even begin to make up for the damage, but it is an effort to consider.

As for the environmental aspect, there is no denying the data. The sand has to be brought to an extraction plant where it’s diluted with water and chemicals so that it may flow freely into pipelines. Some of the water can’t be recycled and need to be contained in tailings ponds. This byproduct is toxic, and the simple act of mining causes land disturbances (studentenergy.org).
The sad truth is that the oil sands are chock full of black gold destined to be sold to fill up Canadians’ pockets. The oil sands industry single-handedly injected $23 billion into the economy in 2015 by investing in privately owned companies. On their website, the CAPP project to turn the 151,000 jobs they had already created in 2015 into over 350,000 jobs by 2035. According to them, the amount of income taxes the government would receive from those workers’ salaries alone would be in the billions. Of the suppliers, 385 of them are profiting from the Keystone XL pipeline right here in Quebec.

No matter how damaging it is, or how much its harming others, it’s simply not right to take away somebody’s job. Even if they did work in a polluting invasive business, they are still people who need jobs and income, and creating alternatives for so many people takes time.

In the end, what the plan to phase-out the oil sands is doing isn’t really letting anyone “take the cake”, since everybody is compromising on something. First Nations people will lose land, but they will have more job opportunities and a chance to reclaim their land after the whole ordeal is over. Albertans would be losing a multibillion dollar industry, but it would happen in the least damaging way possible for their employees, and it would help in reducing gas emissions and saving ecosystems. The environment is taking a hit for the moment, but in doing so with the plan to phase-out gradually, it may help ensure a calm and easy transition from dirty to clean energy. The last thing left to consider: Will it work?