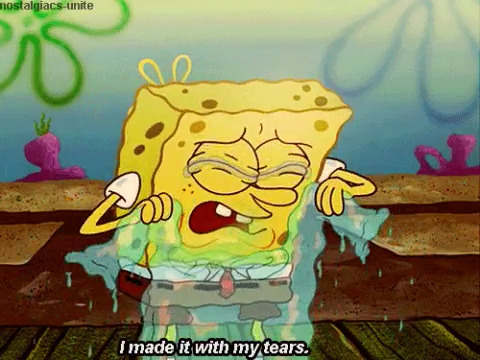 This past Super Bowl has arguably been one of the most disappointing in recent memory. With a final score of 13-3 for the New England Patriots over the Los Angeles Rams, the game was a highly defensive one, with the Patriots focusing on shutting down the Ram’s powerful offensive capabilities.

However, arguably the most talked about part of this sporting event has nothing to do with the actual game. Rather, it has to do with a meme and the death of part of our childhood. Stephen Hillenburg, creator of the beloved animated series Spongebob Squarepants, passed away last November, bringing sadness to the many fans his show had accumulated throughout the years. In the months after his death, whispers began to gather, rumors of something truly epic. They spoke of Sweet Victory, a legendary song from the show which already had ties to the Super Bowl.

And for a brief moment, it seemed that victory really was at hand. For a few brief instances, for two or three notes, Sweet Victory echoed through the stadium. And then, we were betrayed. After that tantalizing taste, Sweet Victory went full Sicko Mode, to the disappointment of everyone there.

The backlash online has been immense, turning the once popular song into a hated anthem. It seems that instead of Sweet Victory, we tasted bitter defeat.