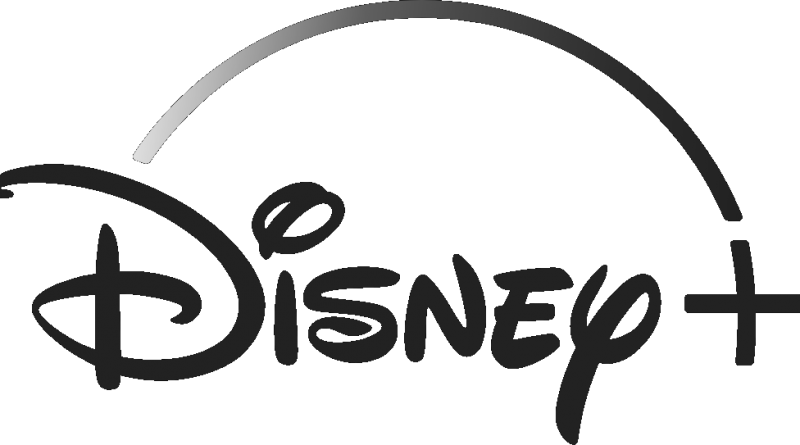 A new service for Disney fans

November 12th was the launch date of the new streaming service from The Walt Disney Company: Disney+. This new service is now available in the United States, Canada and the Netherlands. Even if Disney+ is only accessible in those countries, more than 3 million people downloaded the Disney+ app on the first day. It is a new competitor for Netflix and Amazon Prime.

More than 7 500 television episodes and 500 movies are available on Disney+. Like Netflix, Disney+ will have its own original and exclusive series, movies and documentaries. In addition to the original content and the Disney content, this new service also provides access to content from Pixar, Marvel, Star Wars and National Geographic.

In fact, Disney+ shares some characteristics with Netflix. For example, both services are advertisement-free. It is possible to use both services via an app or directly on an internet-connected device. They also have a kids profile. In the case of Disney+, the kids profile restricts, in general, the access to titles that are rated G in the United States.

The content and the price provide the biggest margin of difference between Disney+ and Netflix. With Netflix, viewers have access to many TV shows, anime series and films, while Disney+ content is more limited. This balances out thanks to the cheaper price for Disney+.

The streaming service will be accessible in March 2020 in France, the United Kingdom, Germany, Italy, and Spain while other countries will have to wait until 2021 to have access to Disney+.