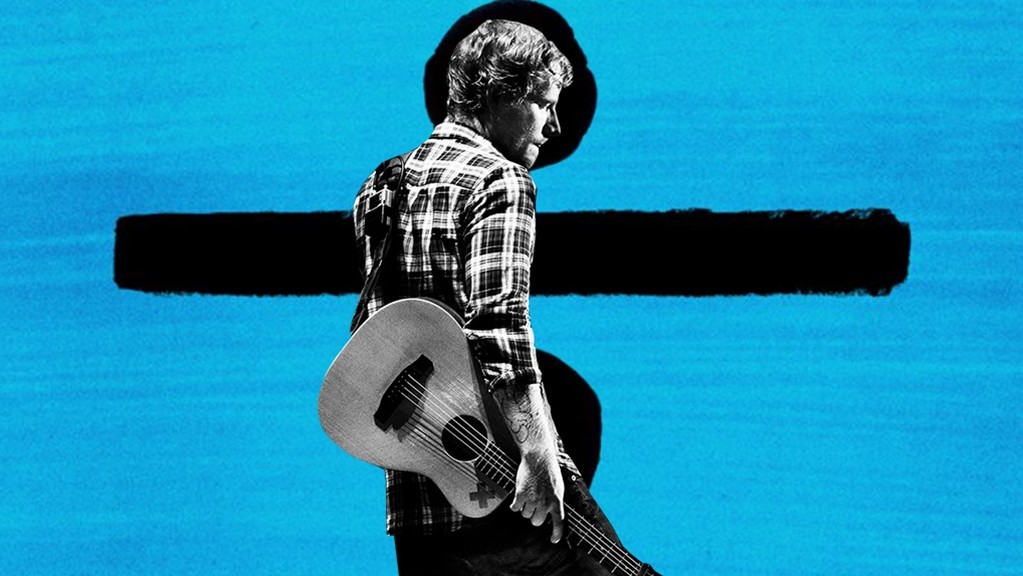 If there’s anything Ed Sheeran’s new album teaches us, it’s that an artist’s first album isn’t always their best. Sheeran’s latest release, Divide, is the best work he’s put out yet. He chose to release “Shape of You” and “Castle on the Hill” as small teasers, since these two songs are head-bobbing hits. Not being a crazy music fanatic, I assumed that these would be the best songs on his album, and, although these are definitely crowd-pleasers, they are overshadowed by other songs on the album that are even better.

Sheeran’s songs have always been capable of pulling at the heartstrings. “Thinking out Loud” and “Photograph” from his previous album are perfect examples. This is definitely a consistent skill; “Supermarket Flowers” will make even the toughest person struggle not to shed a tear. Arguably the best song on the album, it was inspired by the passing of his grandmother. Sheeran offers an extremely relatable and sad tale of loss and love. Even though it’s such a heartbreaking song, it’s one that you can’t help but listen to on repeat.

“Nancy Mulligan” is another great song in the album. This time inspired by his grandparents’ love for one another, the Irish folk tune tells the story of Nancy Mulligan and William Sheeran, the couple that would do anything to be together. It was a forbidden love that Mulligan’s father didn’t approve of, but that wasn’t enough to stop the couple. The song is refreshingly original, a stand-out from the generic crap that all blends together on the radio. “Happier” and “New Man” offer two different takes on lost love. “Happier” is more of an “I want you to be
happy” song, whereas “New Man” is pretty salty. Nonetheless, Divide offers songs full of heartbreak that will make you emotional.

But that isn’t to say that this album is short of upbeat and fun songs. “Barcelona” and “Galway Girl” are tunes perfect for dancing the night away; they’ll make you want to shake what your mama gave you. The music and beat scream fun. “Barcelona” will definitely make you want to grab your partner and pretend to dance in the streets of Barcelona, while a closer listening of “Galway Girl” reveals the story of the incredible one-night stand (Galway Girl) who Sheeran promised he would write a song for.

To me, one of the most important things an artist can be is relatable. This is something that Sheeran definitely brings to the table. Whether you’re trying to move on from a broken heart or embrace the love you have, Divide is the album for you (especially the latter if you’ve recently fallen for the cute former Bandersnatch Production Manager). “Perfect”, “Hearts Don’t Break Around Here” and “How Would You Feel” are great songs to dance to with that special someone in your arms.

I think what’s really great about Divide is that there’s a little bit of everything. Everyone listening can relate to Sheeran’s words in at least one song, and I think that’s what’s really incredible about his work. Ed really does prove that gingers have souls.