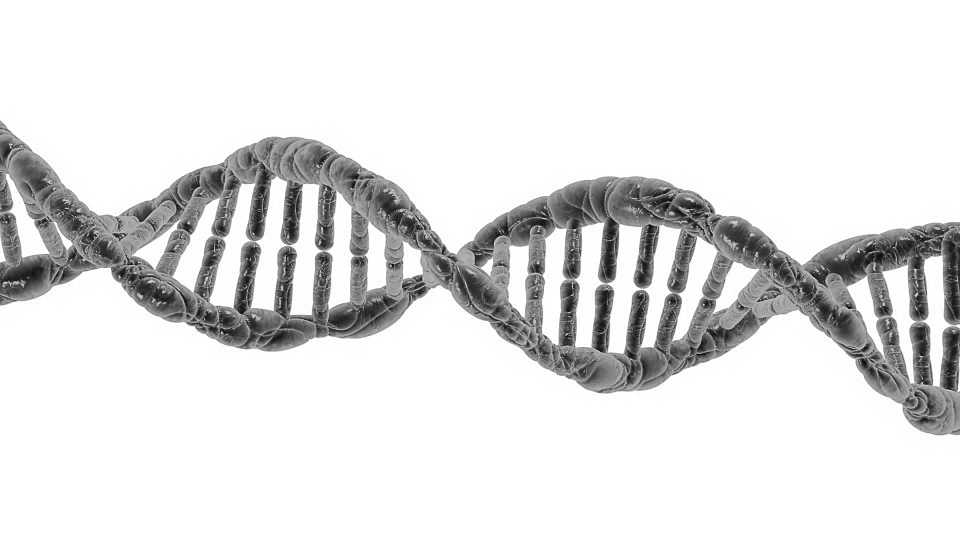 Robots at the Image of Humans

When we think of storing information, our minds immediately jump to the bits and bytes of our computers. But another code, far more powerful, has been in use since the dawn of life itself: DNA.

As humans produce more and more data, scientists are turning towards this universal method of encrypting information. DNA is a perfect code because it is compact and easy to read. Indeed, a single gram of DNA can store up to 215 petabytes (equal to 215 million gigabytes). Imagine the information stored by 215,000 laptops fitting into a single test tube!

So far, computer scientist from the University of Columbia in New York have successfully encoded six different files. These include the 50 second silent film “L’Arrivée d’un train en gare de La Ciotat” by the Lumière brothers, a computer operating system, a photograph, a computer virus, a scientific research paper and an Amazon gift card.

The simple decoding of a software has been made available to the public online, as were the four base DNA codes of the six files. The university promised the Amazon gift card to the first person to successfully decode it, to encourage everyone to try the software.

Best of all, information encoded in DNA is not likely to ever be lost, because as long as we exist, we will process the capacity to decode DNA. Having been around for 3 billion years already, DNA is not likely to disappear soon, unlike traditional methods of storing information which go out of style within a few decades. DNA coding could make all our data last forever… or almost!