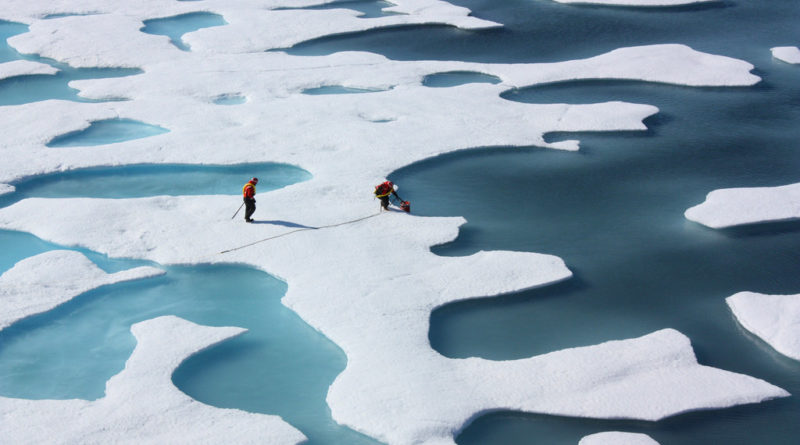 Geneva, Switzerland – As of October 7th, 2018, the Intergovernmental Panel on Climate Change (IPCC) has released their special report on the impacts of a global warming of 1.5 °C worldwide. The report covered a perspective from “above pre-industrial levels,” shedding light on many issues we will be facing very soon.

According to the IPCC, the report’s purpose was to clarify and motivate rapid changes regarding the “global response to the threat of climate change, sustainable development, and efforts to eradicate poverty”.

To understand the report, the headline statements clarified in high confidence that human activities are estimated to have caused 1.0°C of the current global warming, in a rate that may increase rapidly to 1.5 °C or 2.0 °C by 2030, which may severely affect Earth as we know it. In addition, depending on the rate and magnitude of global warming, the possibility of 1.5 °C may cause fast and drastic changes to human systems and eco systems.

If changes are not made quickly enough, the reports mention it is highly likely that we will be faced with more heat waves across Europe, droughts around similar areas like Cape Town, and more frequent or intense hurricanes that may harm or destroy communities.

Many countries have adopted policies to decrease their contributon to global warming. However, these changes are not taking place fast enough. The sudden increase in temperatures, and according to the report, lessening of coral reefs, will reinforce the urgency for dynamic change.

The most striking quotable mentions made by Panmao Zhai, co-chair of IPCC Working Group I, was that “one of the key messages that comes out very strongly from this report is that we are already seeing the consequences of 1 °C of global warming.” This reinforces how much the report is a cry for help, and how much there is a desperate need for global action.