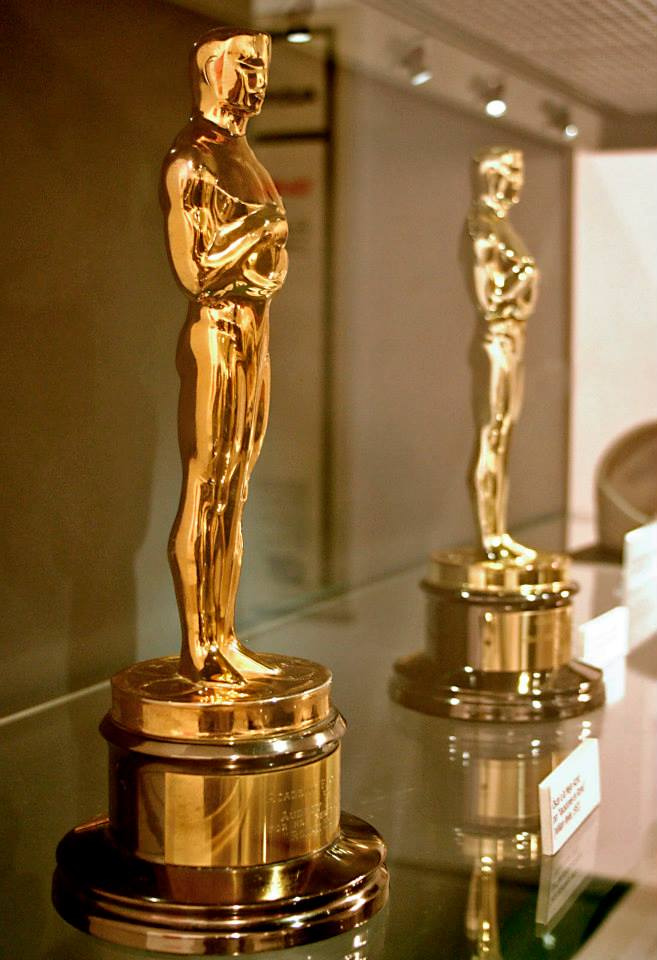 With the recent upset from the African- American community on the lack of Oscar nominations from their fellow actors, Trump was asked him thoughts about it to which he replied, “I’m frankly more upset that Air Bud didn’t get an Oscar. Have you seen that dog? Holy crap, he’s even better than Michael Jordan!”
He continued his opinion with USA Today, “How’s a dog who is a better basketball player than 99% of the NBA not getting an Oscar? This is very discriminatory against other species that’ve done some great roles, like Scrat from Ice Age was a great actor. Where the hell is his Oscar?”

After Sarah Palin had given Trump her endorsement to be president, she was requested to be interviewed about the situation as well. “Air Bud deserves an Oscar, more than Leonardo DiCaprio. Name one good movie DiCaprio has starred in. Trick question, none of them, that’s why he hasn’t won any. Air Bud, however, that canine superstar is long overdue for an Oscar.”

To which she added, “Another reason why we need Obama out of office is so he doesn’t forget that there are amazing animals out there who deserve some gold on their shelves! If anyone deserves an Oscar, it’s not Matt Dumbon, it’s not Brian Crapston, and it’s sure as hell not Michael Assbender. It’s AIR BUD!”