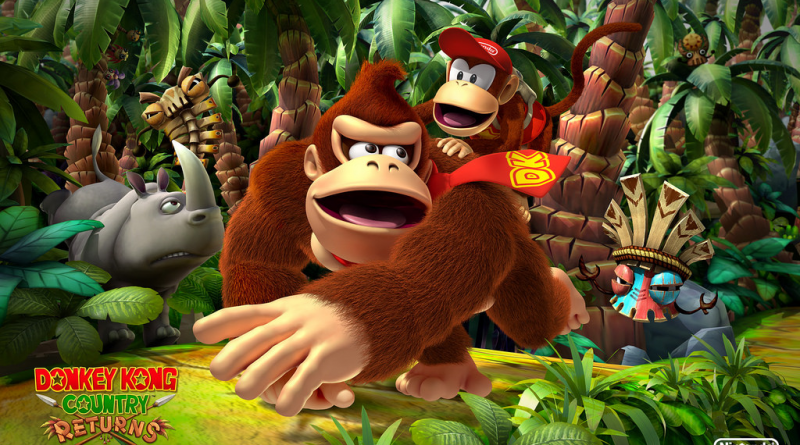 Over the course of three days or so, the YouTuber Hbomberguy (whose real name is Henry Brewis) decided to do a marathon stream of himself playing Donkey Kong 64 to completion, collecting every single item in the game.

To some this may seem easy, but this dated platformer from the past is notorious for having a ridiculous amount of over bloated content and patted out gameplay.

It took Hbomberguy OVER 57 hours to beat the game, with next to no breaks, food, or sleep in between sessions. This in itself is a feat to behold but what makes it more endearing is why it happened in the first place.

The purpose of the marathon was to help raise awareness for trans rights in the UK, but more importantly a charity for Mermaids: an organization that helps support minors with gender dysphoria and aid them with a multitude of professional service and resources.

Hbomberguy thought the stream would have a small turn out with maybe a few donations, but it ended up becoming one of the most important events in trans rights with the charity raising over 340,000 dollars.

On August 31st, 2018, the British YouTuber uploaded a video on the wonderful nature of speed running video games. At the end of the video, he declared that he was going to speedrun (very badly) one of his most hated childhood video games, Donkey Kong 64.

DK64 is a game that he had never finished as a kid and wanted to complete as a personal vendetta while also getting a few laughs out of his audience by torturing himself.

The plan was to stream for a random charity and any small donations on the stream would go directly to the organization. Nearing the end of December, Graham Linehan, a fairly known British celebrity from the 80s, now mostly known for his very misinformed and transphobic comments on Twitter, decided to create an e-mail harassment campaign against Mermaids which halted their funding.

This triggered the decision leading Hbomberguy to marathon the game for Mermaids. Over the course of a few hours, the stream gained a lot of traction on social media and blew out of proportions in terms of the support expected.

This stream was very insightful in terms of what was discussed. The host had many other guests tag along and run the event. Many transgender people from all over the world started popping in on the stream to discuss their lives, struggles, and informing those who may not know much about their issues.

It got so much buzz that even prominent political figures and celebrities made it on stream to help raise awareness, such as U.S. Congresswoman Alexandria Ocasio-Cortez.

Overall, this was a wonderful event that happened over a January weekend. The amount of support this charity gathered was insurmountable and will definitely have a huge impact on trans rights as a whole, despite the ridiculous nature of the whole situation.