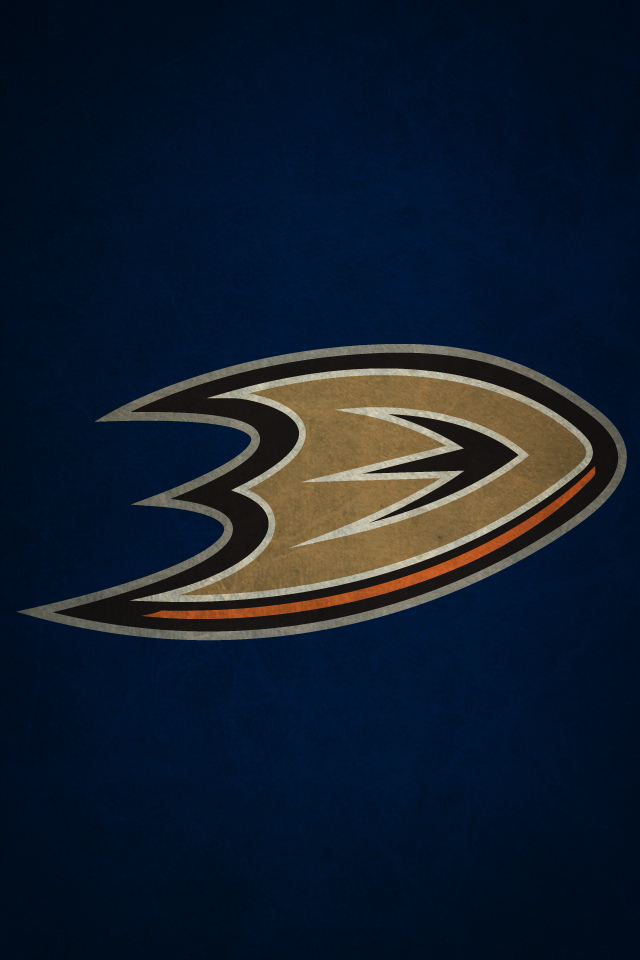 On July 1st, the Toronto Maple Leafs and Pittsburgh Penguins announced a blockbuster trade that sent Phil Kessel to the Penguins in exchange for picks and prospects. The Penguins narrowly made the playoffs last season, but with Kessel joining Crosby, Malkin, Letang, and Fleury, the Penguins will once again be a contender for the Cup.

Sidney Crosby is the best in the world and, since he was drafted by the Penguins in 2005, has never had a consistent winger. Crosby has played alongside numerous players, therefore he’s never been able to develop chemistry with his teammates. Crosby’s skill has allowed him to be successful with almost every teammate he’s played with, but he now has the opportunity to play alongside an elite winger. The combination of Phil Kessel and Sidney Crosby will make the Penguins one of the most feared teams in the league.

Despite offensive excellence, goaltender Marc-Andre Fleury will still have his fair share of work to do. With the exception of Kris Letang, the Penguins’ defensive core is nothing to brag about. With a very young group, they will turn to the more experienced defensemen Ben Lovejoy and Rob Scuderi. However, at 36 years old, Scuderi’s skill and speed are slowly deteriorating and Lovejoy’s rather average statistics mean that Fleury and Letang will have to carry the defence. Even without the strongest defence, Crosby and Kessel will lead the Pittsburgh Penguins to the Stanley Cup Final to face the Anaheim Ducks.

With the last 5 of 6 Stanley Cups being won by the Chicago Blackhawks and Los Angeles Kings, the Anaheim Ducks do not get the credit they deserve. The Ducks won the Stanley Cup in 2007 and the members of that team are mostly gone. Ryan Getzlaf and Corey Perry were both on that winning team and are now the two most crucial players on the Ducks roster. Players like Ryan Kesler, Jakob Silfverberg and Andrew Cogliano form the Ducks core. They were also fortunate enough to have a strong offseason, bringing in talented players like Carl Haglien and Shawn Horcoff, and sized up with the addition of Chris Stewart.

Unlike the Penguins, the Ducks’ strong offense is matched by a strong defence. Sami Vatanen and Cam Fowler lead the charge defensively and the new arrival of Kevin Bieksa only strengthens the Ducks’ defence. At 34 years old, Bieksa will offer the young defense the experience that they lack. The Ducks’ general manager Bob Murray made goaltending another priority this offseason, bringing in Anton Khudobin and extending John Gibson’s contract. Khudobin will play backup to Frederik Anderson, who at 26 years old is ready to become a star NHL goaltender.

Finally, with the experience of coach Bruce Boudreau, the Ducks are in good shape to take home the Stanley Cup. With seven division titles and a regular season record of 363-167-69 over his career, Boudreau is the key piece of the Ducks this season and it will be the Anaheim that wins the Stanley Cup this year.