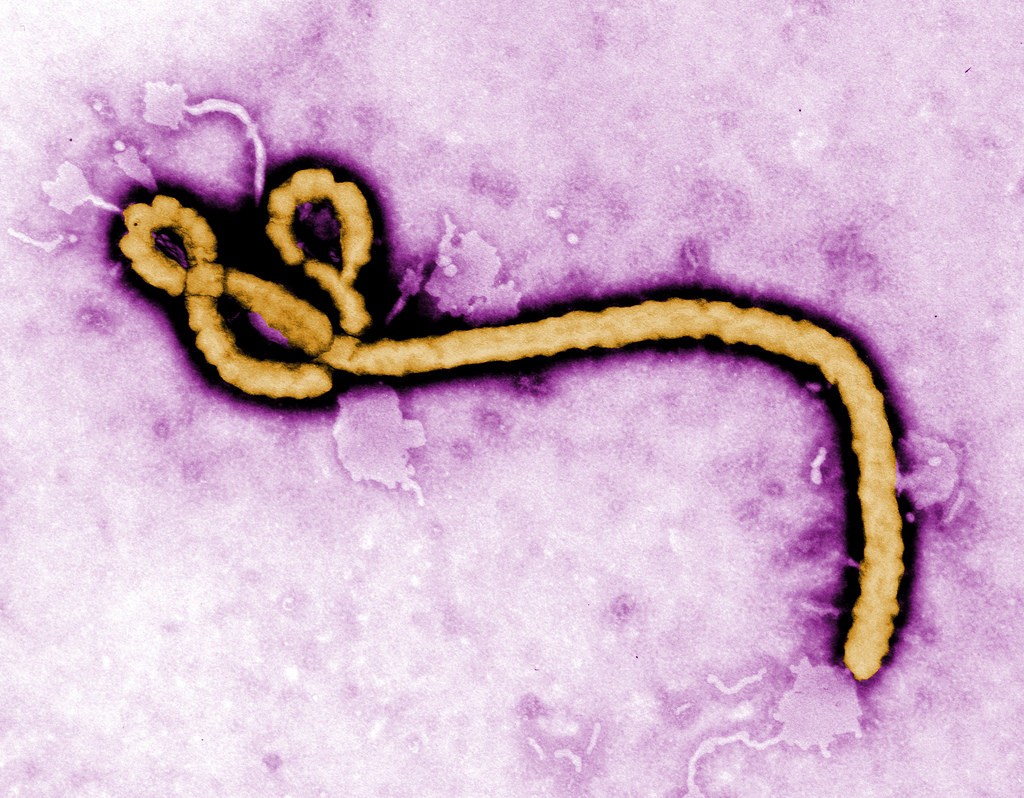 The Ebola outbreak that shook the world in 2014 has now lost its importance. There have been no new cases of the disease diagnosed in the past week in the West African region. The outbreak that originated in Guinea from a little girl in the village of Meliandou was the worst since 1976 (New England Journal of Medicine).

The illness, that is transmissible through body fluids and contact, has killed more than 11,312 people in six countries: Liberia, Guinea, Sierra Leone, Nigeria, the United States and Mali (BBC). The United States had eleven cases of Ebola, mainly from health professionals who had contact with infected patients. The most famous case was the nurse who treated an infected American doctor at the Texas Health Presbyterian Hospital (THPH), Nina Pham. Pham was the object of many controversies after suing the Texas Health Resources, a non-profit company that owns a network of hospitals and health facilities who owns THPH. She blamed the company for not giving the nurses enough information about the disease, or providing the equipment necessary to protect them (Dallas News).

Nonetheless, the numbers have gone down since fall 2014. Multiple health and hygiene campaigns have been targeted at West Africans to help them better understand the impact of Ebola. Even though there have been new vaccines developed showing hopeful results, these methods are still under trial (La Presse). The only way infected people can be cured is by being hydrated and fighting the virus with their metabolism.