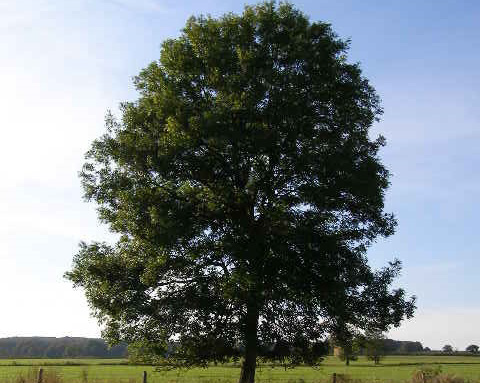 Environmental concern has been a main topic in the past years, but following the closing of many establishments and the restriction of travel in multiple countries, many researchers have investigated how the SARS-CoV2 pandemic has impacted the environmental crisis. The pandemic has brought both positive and negative effects on the climate crisis, but the positive effects have been considered negligible in the long run so far.

One of the main causes of the environmental crisis is the accumulation of greenhouse gases (GHGs) like CO2, SO2 and NO2 in the planet’s atmosphere. Due to the restriction of activities and the closing of many establishments across the world, there has been a notable decrease in worldwide and local transportation. An article written by Corinne Le Quéré et al. and published on May 19th 2020 in the Nature Climate Change journal presents that the decrease in ground mobility lowered the amount of CO2 emitted across the globe by 36% in early April, while the reduction in aviation transportation brought a decrease of 60% of CO2 emissions.

The Centre for Research on Energy and Clean Air (CREA) compared the values of multiple pollutants in February 2019 and February 2020 in China, and found that the levels of NO2 had decreased of 40%, the levels of CO2 showed a 25% drop, and the amount of PM2.5 had fallen by 33%. PM refers to Particulate Matter which the U.S. Environmental Protection Agency describes as “a complex mixture of extremely small particles and liquid droplets”. PM is dangerous to human health when the particles are smaller than 10 micrometers in diameter, and PM2.5 refers to PM of a diameter of 2.5 micrometers.

While the drop in GHGs seemed considerable at first, such a drop would have to be held for a longer amount of time for it to have any effect on the current environmental crisis. Adversely, a lot more negative effects are resulting from this pandemic.

The amount of organic and inorganic waste has seen an increase worldwide due to the use of single-use products and medical products. Due to the high amount of hospitalizations worldwide, there has been an increase in the use of single-use medical products that have created a high amount of waste. “In Wuhan, China, what was originally a daily amount of medical waste of 50 tons has climbed to 240 tons during the outbreak”, says Justine Calma in her article published in late May on The Verge.

The new regulations set up in public establishments have also caused an increase in the use of PPE or personal protection equipment like masks and gloves. This PPE being a single-use product has accumulated into large amounts of waste globally. Many recycling programs that were in place pre-COVID-19 have been halted due to the sanitation regulations. Industries that had started or were already using reusable bags have retracted back to single-use plastic bags causing an increase in plastic waste everywhere.