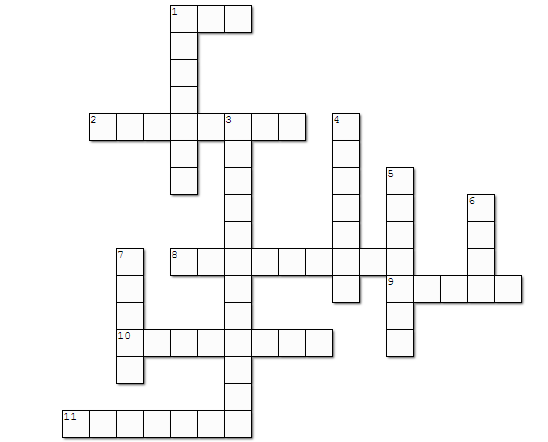 Down
1. Leader of the New Democratic Party
3. Stephen Harper’s Party
4. Justin Trudeau’s Party
5. Name of the public discussions held between party leaders
6. Number of years Harper’s run as Prime Minister has lasted
7. Veil that has caused much debate in the elections