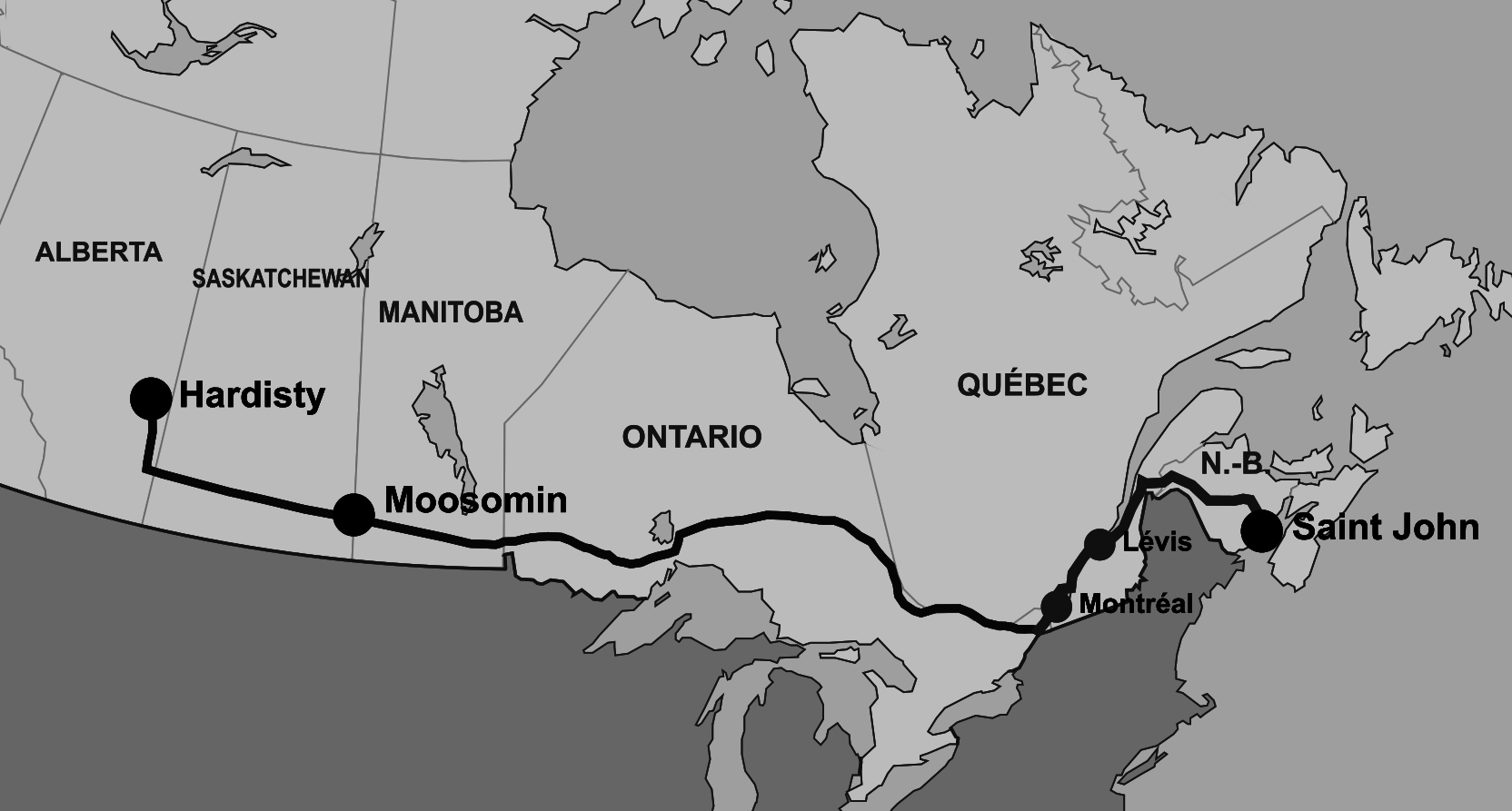 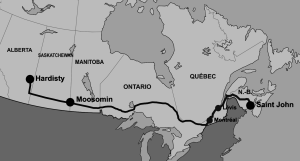 Energy East is a pipeline project that has been underway since 2013. It is meant to transport crude oil from Alberta’s bituminous sands to New Brunswick‘s and possibly Quebec’s refineries. If it is completed it will span over 4600 km and transport over 1.1 million barrels of crude oil daily.

The National Energy Board (NEB) announced on September 9th that three of the people overseeing the project review are stepping down, casting a contoversial light on the project. Global News says this may set back the completion of the pipeline, if not halt the project entirely.

An ongoing problem with the pipeline has been its environmental impact. Canadians.org, explains that out of the 4600 km the pipe would span, 3000 km already exist as a natural gas line. The pre-existing pipeline will be modified to fit new standards. They claim this hugely increases the danger of spills.

An even more controversial point is the effect it might have on first nations people. In Quebec eight first nations communities would be at risk. Canadians.org advocates for their right to say “No”.

On the other hand, Energy East and their long time partner TransCanada explain that they have constructed and operated many facilities near indigenous communities. They claim to respect the cultural diversity and to work together with the communities to observe their impact. They offer learning and work opportunities in addition to generating $55 billion to the economy.

What both sides have in common: they believe they are looking out for Canadians’ best interests. To find out more about the pros and cons of the pipeline visit: canadians.org and energyeastpipeline.com