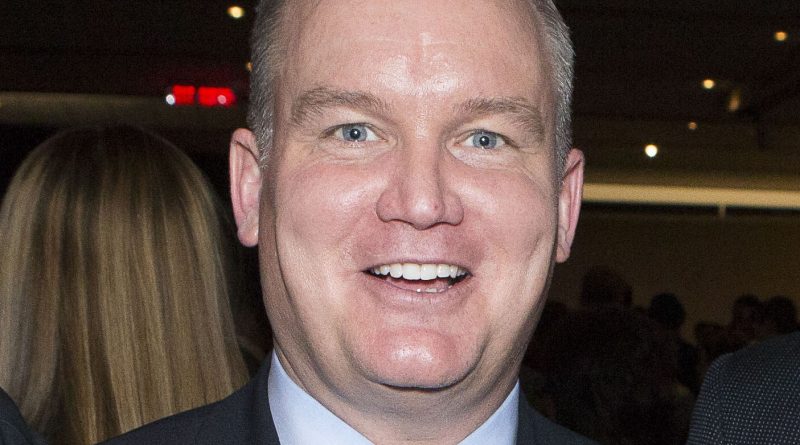 At the end of August, the highly awaited Conservative party elections took place. Following the defeat of Andrew Scheer by the Liberals last fall, the party leader stepped down despite the Conservative party’s success in the prairies and Ontario. After a long night of recounts and technical difficulties, Erin O’Toole, an MP from Durham, Ontario, was announced as the party’s next leader. Coming into the race a bit later, he wielded the advantage of a blank slate and a rather moderate platform.

Nonetheless, O’Toole differs from Scheer by the fact that he does have a platform to combat climate change. Even though he opposes the carbon tax, O’Toole hopes to present himself as a progressive conservative of some sorts — he proudly touts his promise to end the ban on gay men donating blood. Despite this, one should not be fooled by his unexpected liberal stances. The Conservative party still strongly supports Alberta’s oil industries, as the new leader’s platform still looks out for the wellbeing of them.

Furthermore, O’Toole has been particularly murky on his stance on the Black Lives Matter movement and women’s reproductive rights. He refused to acknowledge systemic racism in Canada out of fear of offending policemen and women, and his campaign website includes the worrying pledge to ensure that doctors have the right to practice according to their conscience and religious beliefs. This statement, when contrasted to the slow yet steady chipping away of abortions rights taking place in the United States, is certainly cause for concern.

As Trudeau seemingly makes mistake after mistake, the Conservatives coming into power seems more and more likely. Trudeau’s weakness on the international stage is obviously not ideal for a strong and united Canada, but O’Toole’s promise to “fight back” against foreign interests is hardly better. Canada’s next election rests on O’Toole’s success in capturing the public’s discontent with the current Prime Minister.