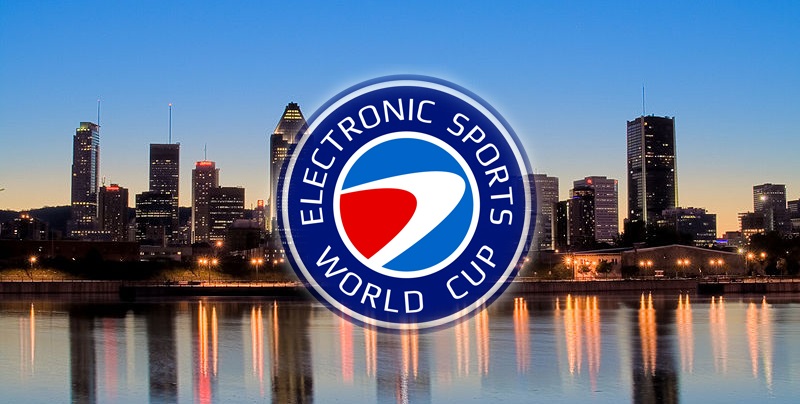 This summer, Montreal was the lucky host of the annual ESWC (eSports World Cup), for Counter Strike: Global Offensive. Eight teams from around the globe attended and competed over a three-day period. The Ukrainian team Natus Vincere (Na’vi) took first place position over the North American favourite Cloud9 in a best of three.

Unfortunately, players and spectators alike criticized the event for numerous delays and technical issues. Matches started hours behind schedule, and during some matches, players’ computers shut off without warning. It seems the hardware wasn’t quite up to snuff either, according to player Mike ‘shroud’ Grzesiek from Cloud9, who tweeted his complaints about having to play at a lower resolution. He wrote: “these PCs can’t handle 1080p, currently on 1280×720”. The event was another stain on ESWC’s career for fans, as many feel that the organization puts little effort into preventing these blunders.

As a fan that attended the quarterfinals, the experience was still amazing. Seeing my favourite teams play live provided an incredible atmosphere. An unexpected silver lining of ESWC’s poor planning was a smaller audience, and less security. Players wandered around the venue between matches, and the advantages for autographs and photos were plentiful for the enterprising fan. Camping out by the player’s hotel seemed to be the most successful method of meeting teams, as they were happy to meet and chat with fans.

Even with poor critical reception, hopefully ESWC has proved Montreal as a potential venue in the eyes of larger organizations. The fan-base for Counter Strike is growing at an incredible rate in the region, and it would be a shame to miss out on any opportunities this close to home.