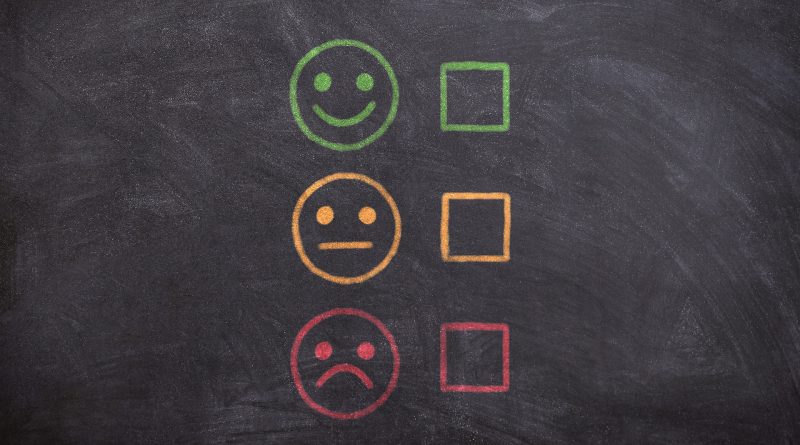 First premiered in March 19th, 2004, Michel Gondry’s Eternal Sunshine of the Spotless Mind is the second most profitable film directed by Gondry today in his directing career. With its unique material and Gondry’s experimental direction method, it did not take long after its release to satisfy the majority of the audience and the critics.

For those who have watched the film, this film may seem to include a romantic cliché in the way that a man named Joel and a woman named Clementine, who take separate ways after getting tired of each other, decide to give another try to their love. However, unlike in other love stories, Eternal Sunshine of the Spotless Mind does not show the process of the two falling in love and separating in order. It rather begins with a scene that is close to the ending, where Joel (the main character) wakes up in his room, feeling a little different than other days.

Although Joel is presented as a man who does not make impulsive decisions in the film, strangely, that day, he takes a train to Montauk, instead of going to work as usual. Once he gets on the train, he opens his journal, but soon notices the missing pages that he does not remember ripping. He then meets a blue haired woman with bright orange sweatshirt, who introduces herself as Clementine. Then, despite their personalities that strongly oppose one another, the two immediately bond and spend time together, while Joel gets a feeling of déjà-vu from her company. Would it be because Clementine has the key to Joel’s new situation? Why is Joel feeling a déjà-vu if he is truly meeting Clementine for the first time?

For those who are not a huge fan of romance, this film may not suit their taste. Nevertheless, Gondry’s attempt to incorporate science fiction and romance into one piece is certainly worth a try for everyone.