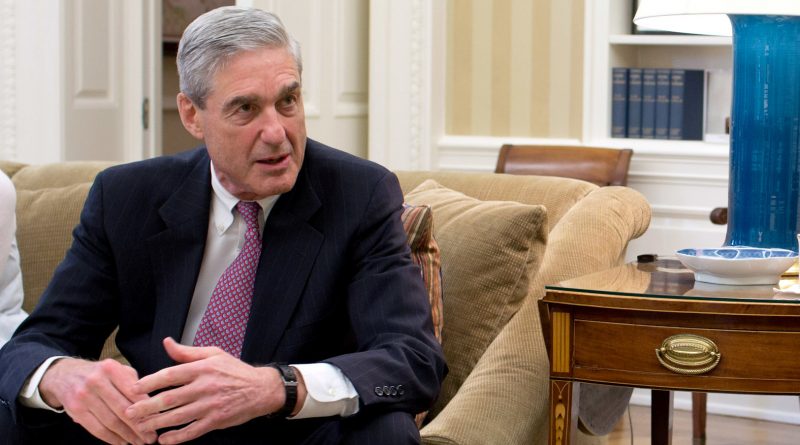 The letter Barr sent to Congress states that the special counsel investigation has found no evidence that Donald Trump colluded with Russian officials in order to influence the 2016 election. So in other words, while his actions were questionable, they found no evidence for a prosecutable offence. However, Robert Mueller did not exonerate the president on obstruction of justice. So, although he claimed Donald Trump was not guilty of some criminal activity, he didn’t deny the possibility that Trump is guilty of other crimes.

This has not stopped Trump from claiming that Mueller has granted him “a complete and total exenteration [sic]” for obstruction of justice.

I wish I could tell you where he’s getting that information, but I honestly have no idea. If you read the letter that Bill Barr sent to Congress, you would have clearly seen that he was not exonerated on that offence. It’s a bit funny really.

Trump, in response to what the investigation has found, is criticizing the media and prominent democrats over the repeated assertions they have made about him related to this matter.

I feel that they had reason to believe this was the case given his suspicious actions. However, while his actions were definitely questionable, Robert Mueller found no evidence for a prosecutable offence.