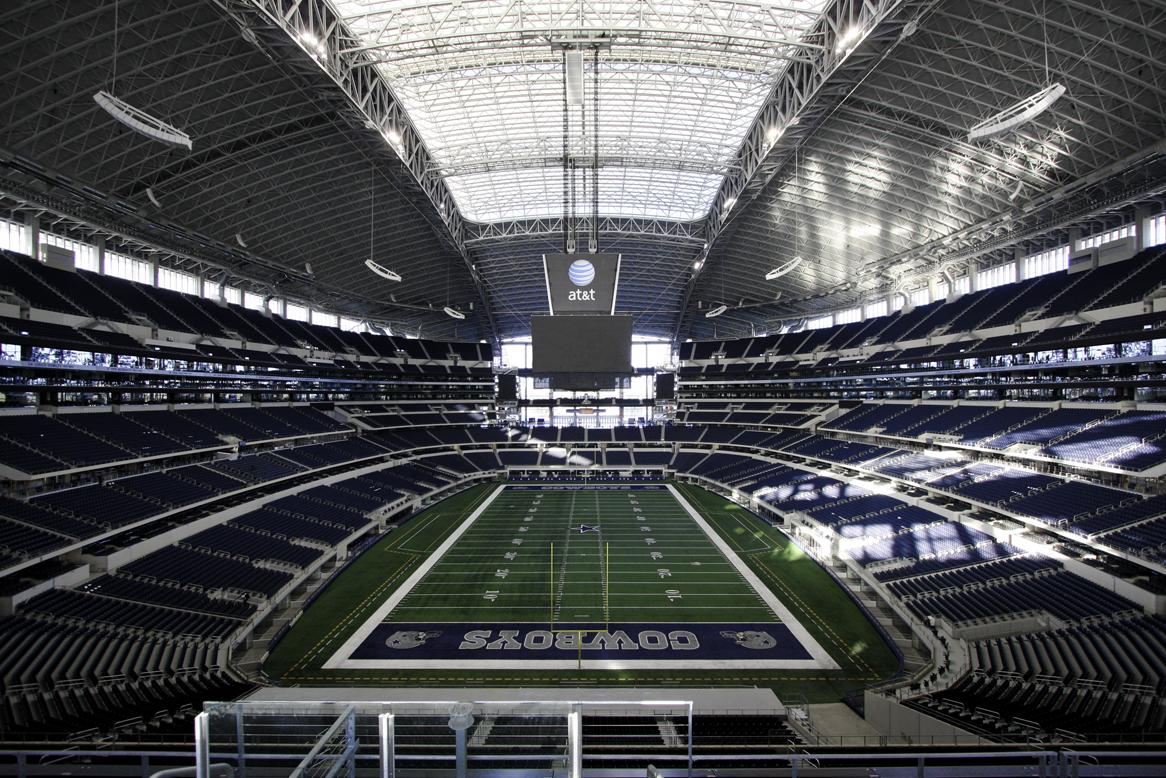 In 2011, Peyton Manning failed to play a single game for the Indianapolis Colts due to injury. The Colts team that had won a Super Bowl under Manning went 2-14 that season, finishing in last place. The Colts drafted Andrew Luck in 2012 and released Manning, who would go on to make his third Super Bowl appearance with the Denver Broncos. The 2011 NFL season proved that the quarterback is the most important position in football. A team with a strong offence can win without a good defence, but without an offence, even the best defences will lose.

The Dallas Cowboys entered this football season with high hopes of another playoff run. However, the two most important pieces for Dallas success, quarterback Tony Romo and wide receiver Dez Bryant, have both fallen to injury (a broken collarbone and a broken foot, respectively). When a team’s quarterback gets hurt, they usually adjust the offence and run the ball. Last year, Dallas Cowboys would’ve turned to the elite talents of running back Demarco Murray, who now plays for the Philadelphia Eagles. How will the Cowboys do without Romo, Bryant and Murray?

Despite backup quarterback Brandon Weeden throwing 7 for 7 with a touchdown pass in Week 2, the Cowboys have gone on to lose Week 3 (Falcons) and Week 4 (Saints) putting them at a 2-2 record. The New York Giants and Washington Redskins are tied with the Cowboys for first place in the NFC East.