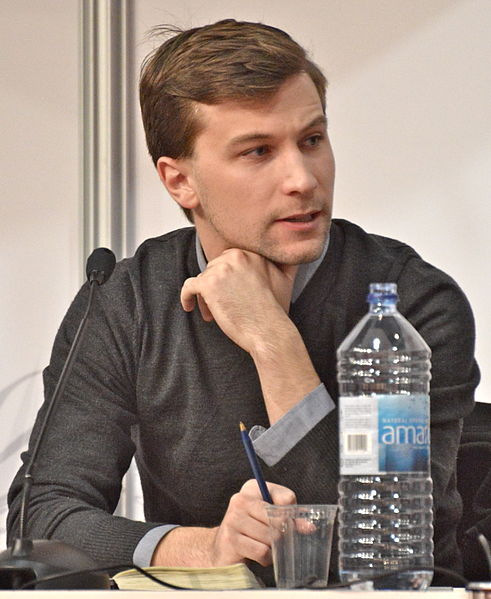 On Monday, March 6th, it was announced that the former student leader and spokesperson of Association pour une solidarité syndicale étudiante (ASSÉ) will be joining Québec Solidaire and plans to run for the riding of Gouin in Montreal. The 26-year-old, who was one of the leaders of the student movement back in 2012, “had been approached for several weeks to replace Québec solidaire’s Françoise David” (Montreal Gazette).

Following the news of his commitment to Québec Solidaire by Radio-Canada on Monday, March 6th, and his desire to be co-spokesperson for the party, Nadeau-Dubois tweeted on that evening: “I will be holding a press conference concerning my political future this Thursday at 10:00am at the Pointe-à-Callière Museum.”

Last Thursday, Nadeau-Dubois formally confirmed that he will indeed go through with his plan to run for the riding of Gouin. He also made a few comments regarding his vision for the party of targetting past and present governments in Québec by saying that they have been betraying Québec for the past 30 years (LaPresse.ca).

The coming of Nadeau-Dubois in the political party seems to have been beneficial to the party as 1000 people demanded to join the party through an online service (does not include through telephone and email) according to Keena Grégoire, development agent for the permanence of the party (Le Journal de Québec). One thing that remains to be seen is whether Nadeau-Dubois or Manon Massé will lead the party.