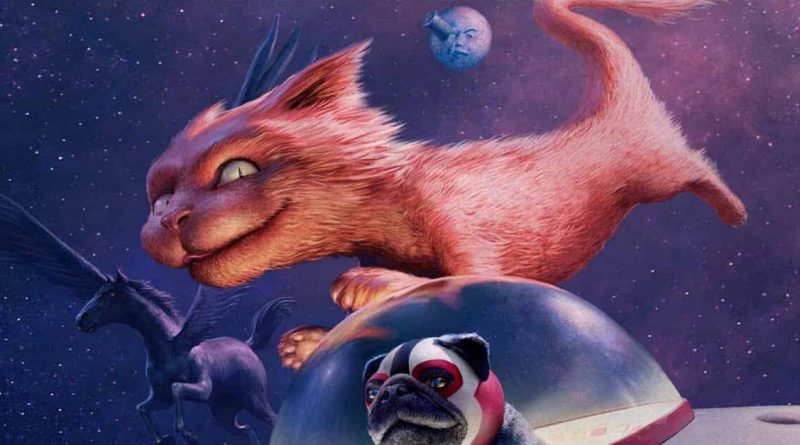 It’s Summer 2019 in the city of Montreal. Do you know what that means? (Well, it can mean a lot of things) but for entertainment and pop culture fans living in Montreal, it means that the Fantasia Film Festival is right around the corner. The festival will take place from the dates of 11th of July to the 1st of August 2019.  (My personal choices will be seen Below)

Every year people come from around the world to present their latest works in genre cinema, and in turn; people come from all around the world to witness these works. The Lineup for the 2019 edition has finally graced us with its presence, and like always; it provides an extremely versatile and diverse lineup of films to view. Whether you are a fan of Action, Horror, Animation, Drama, Comedy or Documentaries; Fantasia has something for you.

Year after year Fantasia has proven itself to be a force to be reckoned with, by curating some of the most interesting, forward thinking and outside of the box films ever conceived. All from filmmaker’s with unique visions and are willing to share them with the world.  An aspect of the festival which I personally admire is how humble. Despite the fact it does show some high caliber films, it understands it’s core audience and never tries to be anything more and a festival for movie lovers by movie lovers. Fantasia has always been one of the most inviting and down to earth festivals I have ever attended and I very much look forward to seeing what the 2019 edition has in store.

The Gangster, The Cop, The Devil

The Moon in the Hidden Woods

Son of the White Mare