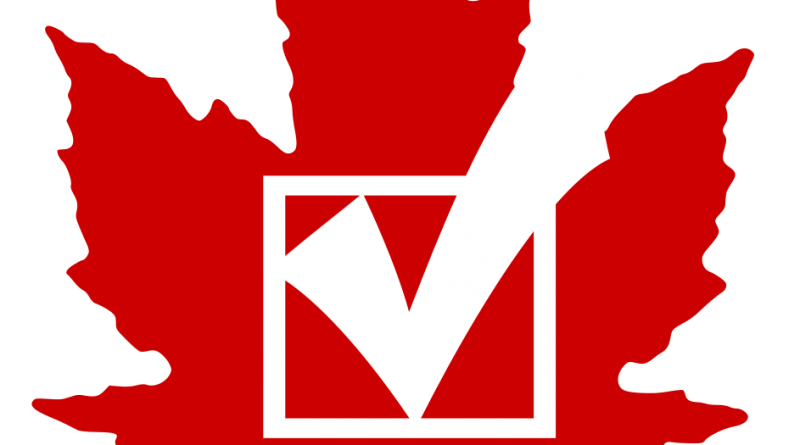 It’s official: the 2019 Canadian Federal Election was launched Wednesday, the 11th of September. Here’s what you need to know about what each party has to offer.

Liberal Party:
The current administration, the Liberal Party is led by Justin Trudeau. They place a strong emphasis on social programs such as Health Care and education, as well as plenty of government spending. They believe in Climate Change, and that the best way to combat it is a Carbon Tax.

Conservative Party:
The official opposition, lead by Andrew Sheer. They believe in strong economic policies, as well as careful government spending and a balanced budget. Their environmental policy is based on practical action.

New Democratic Party:
The NDP party is a center-left party led by Jagmeet Singh. Many of their policies are similar to those of the Liberal Party, with a greater emphasis on Climate Change.

Green Party:
As can be guessed by the name, the Green Party is very dedicated to the environment. They are lead by Elizabeth May. The party also has a strong secondary focus on education.

No matter who you vote for, the important thing is that this October you exercise your right to vote, and make yourself heard.