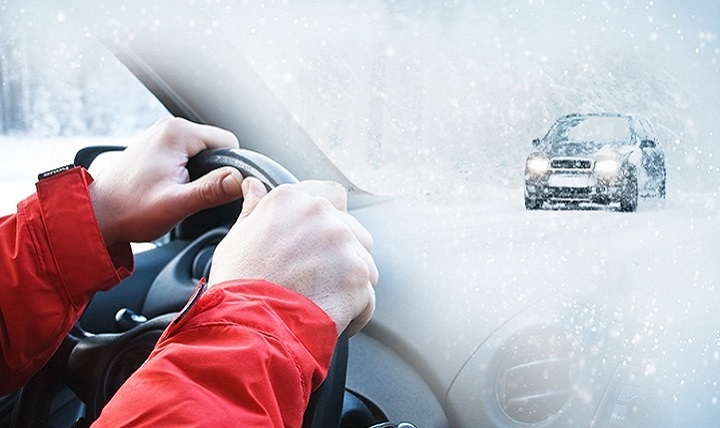 The roads have been slippery. I’m sure this is a surprise to absolutely nobody. But why?

The reason is quite simple: there is no salt.

Yes, we ran out of salt. There are a few reasons for this, but the main one is a strike that occurred in Ontario last summer. This, combined with the crazy amount of ice that built up on the roads over the course of our disastrous winter, means that Montréal alone burned through over 44 THOUSAND metric tonnes of salt, or over 90% of its total supply.

This resulted in Montréal having to import more salt from Chili and Morocco, with a cost increase of 30%. In the West Island, things are not much better.
Beaconsfield, for example, has already surpassed its budget of $150,000 budget by $50,000 and Pointe-Claire has used a thousand more metric tons of salt than it had anticipated.

Ironically, this salt shortage had been predicted by certain individuals. Troy Clogg, owner of Troy Clogg Landscape & Snow, published an article around the time of the strike regarding the trouble we would be facing later on, as well as potential solutions.

A word to the wise for next year: never underestimate the iciness of a Montréal winter!