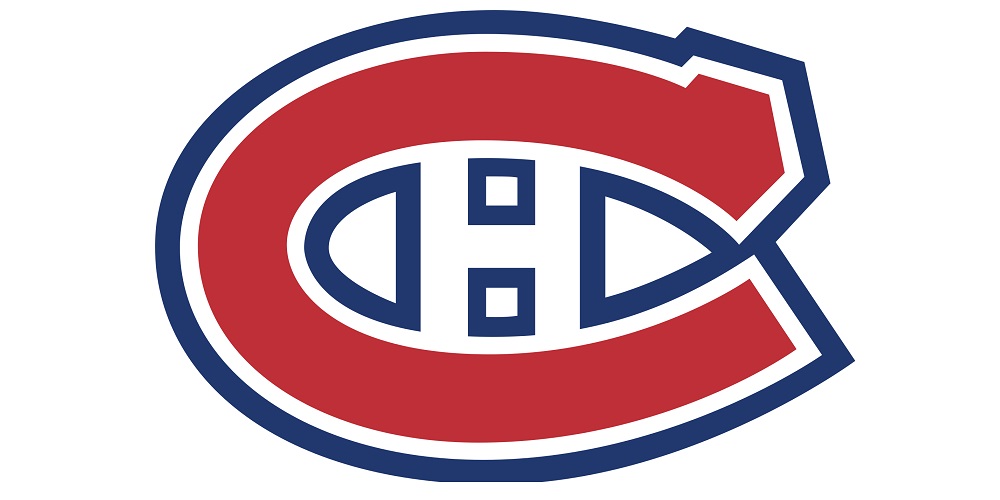 Why the Montreal Canadiens are a Cup Contender

In 1993, the Stanley Cup returned to Montreal for the 24th time. 22 years later and the days of “Saint Patrick” long gone, Montreal hopefully waits to see the “Drive for 25” end and they are now closer than ever. The Canadiens have had success over the last 2 years and all the credit goes to goaltender Carey Price, but the team in front of him is better than people think.

The Montreal Canadiens offense is built on a balance of star talent and the utilization of all four lines. With Max Pacioretty, Brendan Gallagher and Alex Galchenyuk, the Canadiens’ offensive core will be strong for years to come. Although the Canadiens only have a handful of stars on offense, it is the production of all four lines that make them successful. The 3rd and 4th lines in Montreal are stronger than any others in the league. This year, Torrey Mitchell, Brian Flynn and Devante Smith-Pelly (4th line) resemble more of an offensive 2nd line as opposed to the hard hitting 4th of most teams. The Canadiens have NHL ready depth in the AHL. Players like Christian Thomas, Michael Bournival and Sven Andrighetto are all eager to play in the NHL, ready to fill in for any injuries the Canadiens might face.

PK Subban, Andrei Markov, Jeff Petry and Nate Beaulieu are just a few pieces on the Canadiens blue line. Tom Gilbert and Alexei Emelin round up the Canadiens defensive core. Jarred Tinordi, Greg Pateryn and Mark Barbario are three NHL ready defensemen and would have ease cracking some NHL rosters, but struggle to make an impact in Montreal. The Canadiens have nine NHL ready options on defence before they turn to the inexperienced AHL defencemen.

Despite a strong offence and defence, the Canadiens are strongest in the crease. With the 2014 Hart Memorial trophy winner, Carey Price, the Canadiens have a chance of winning every night. The most valuable player in the league makes his presence known by shutting down the world’s best players with ease. Behind Price, Mike Condon has proven his ability to play under pressure. On November 16th against the Vancouver Canucks, Condon let in 3 quick goals prior to playing lights out, with Montreal winning 4-3 in overtime. Condon proved his mental toughness as many young goalies would lose focus and play poorly. After Condon, last year’s backup goalie Dustin Tokarski showed Habs fans what he can do in the 2014 playoffs against the New York Rangers. Although he played poorly in the preseason, he is a nice piece in the Canadiens depth charts.