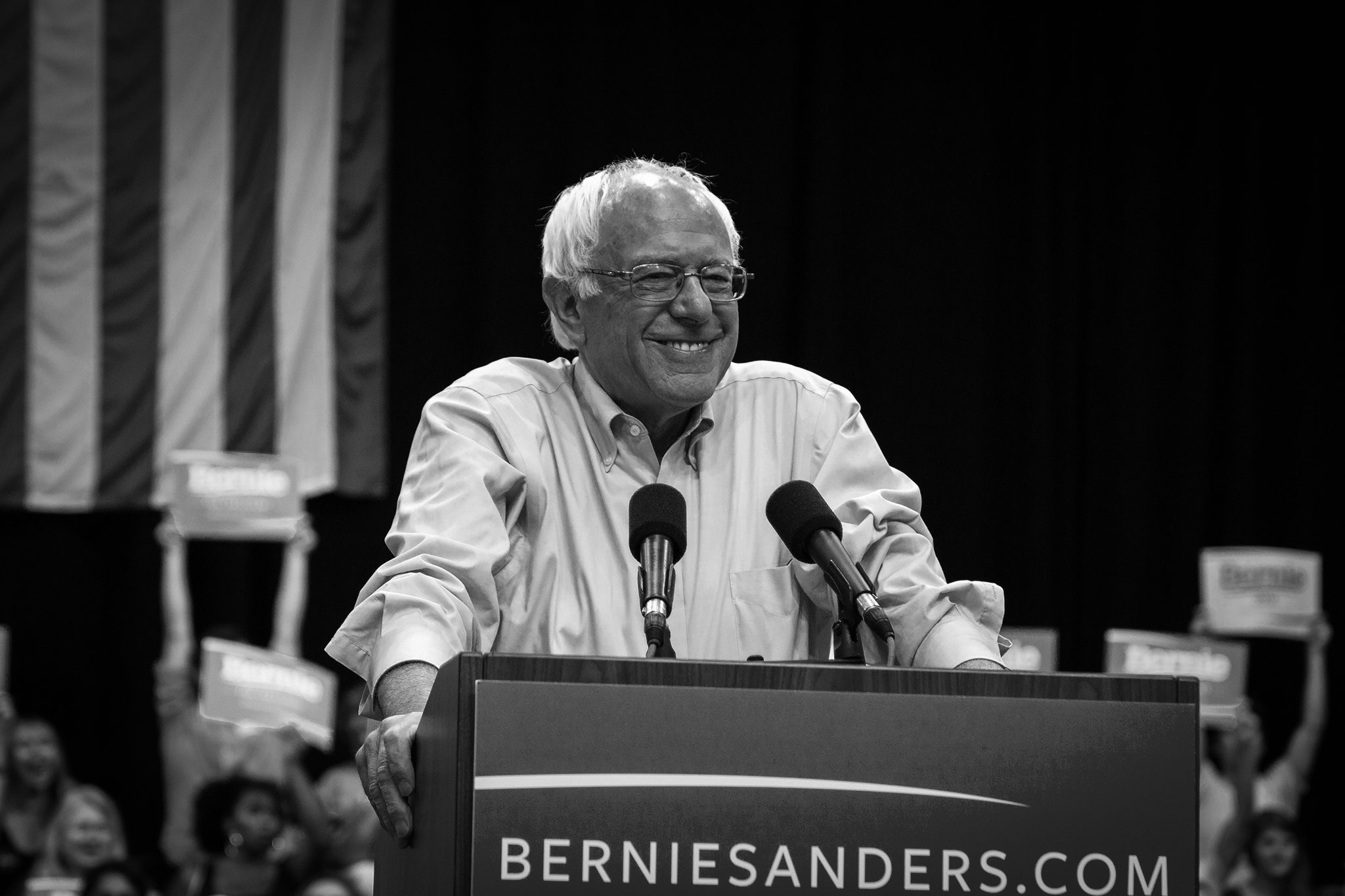 The American Youth Are Feeling the Bern

Look at any American news station, and the only thing you’ll see is coverage on the upcoming presidential elections and talks about Hillary Clinton becoming the next president. However, all of this is being stunted by one unlikely senator from Vermont: Bernie Sanders, who is also running for the democratic nomination. Oddly enough, this 74 year old man has somehow managed to gather the youth vote; the question is, why?

Financially, the youth are for Bernie Sanders not only because he wants to make public college and university free as well as lower the student loan rate, but he also wants to raise the minimum wage to $15. Comparatively, Hillary wants to raise the minimum wage to only $12 and to lower the cost of education. The youth like Bernie because his plans would enable them to either finish their education either debt free, or will be able to at least pay off those debts in a reasonable time. In a country like the U.S. where many student loans are given at a rate of 9%, the government is expected to make a profit of 110 billion dollars within the next decade off of these loans. It’s for obvious reasons that the youth are favoring Bernie on this aspect.

Bernie wants to dismantle Wall Street. At least twice, Wall Street has brought the U.S. into a recession, and the second time it almost brought the whole world to a financial collapse. Bernie believes that financial institutions that are too big to fail are too big to exist. Essentially, he wants to stop Wall Street from venturing into creative speculative investments, which caused the 2008 Great Recession. Hillary is advocating for more regulations on Wall Street, which has failed in the past as Wall Street has always been regulated. The youth are siding with Bernie on this issue because they want change. Hillary is advocating for more regulations, which historically, has done nothing to stop these institutions from harming the U.S. and the global economy.

Bernie wants free medical care to be available for every U.S. citizen, and also plans on expanding Planned Parenthood in order to protect women’s reproductive rights. Though Hillary also wants to maintain women’s healthcare, she is not in favor for free medical care. Instead, she wants to crack down on the rising prescription drug prices and plans to defend and build upon the Affordable Care Act. The youth prefer Bernie Sanders on this issue, because he believes that access to healthcare is a right, and not a privilege. While Hillary wants to make healthcare “affordable”, Bernie wants everyone to have free access to it.

Ultimately, his political views coupled with the fact that Bernie is not supported by Super PACs, unlike Hillary, have endeared him so much to the youth. Bernie Sanders is the definition of a movement that started from the ground-up, and he is asking for nothing less than a complete political revolution. If history has taught us anything, it would be that the youth are not afraid of change.