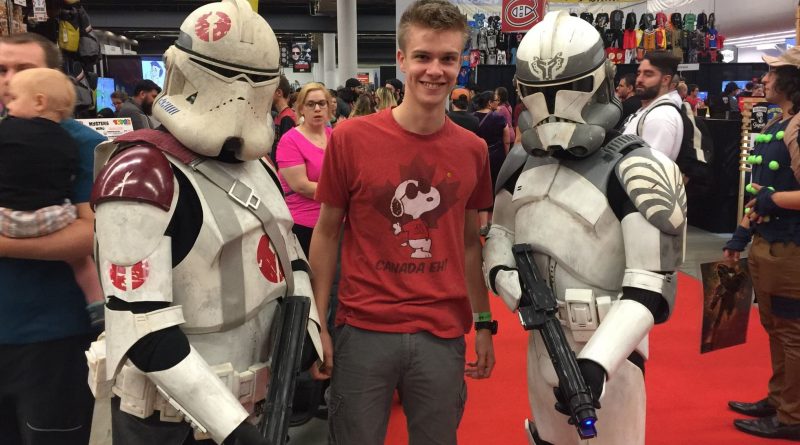 It is with heavy hearts that we announce the passing of the former webmaster, Felix. He was a hard-working and smart man, always willing to lend a helping hand to his colleagues. It was also rumored that his film knowledge surpassed even the entertainment editor! However, due to his position in Bandersnatch, he had made some enemies of the galactic forces as they wished to use his coding powers for their own benefit.

According to detailed reports, Felix was typing away on a keyboard late at night when a mysterious light emitted from his phone. The intensity of it forced him to turn away from coding and to the light but as soon as he did, a dark cloaked man with a raspy voice had appeared on the device, commanding him to step outside. He refused to at first but multiple stormcloaks had surrounded the building and made him follow them to their base in the starry skies. It was rumoured that the empire had forced the webmaster to code numerous gadgets for their malicious use and even attempt to hack into rebel technology. But little did they know that with the access they gave him, Felix had hacked the Death Star. When the timing was right, he made it self-destruct, causing a huge, fiery explosion. Unfortunately he hadn’t survived the blast. He had sacrificed himself for the greater good, saving millions upon millions of lives.